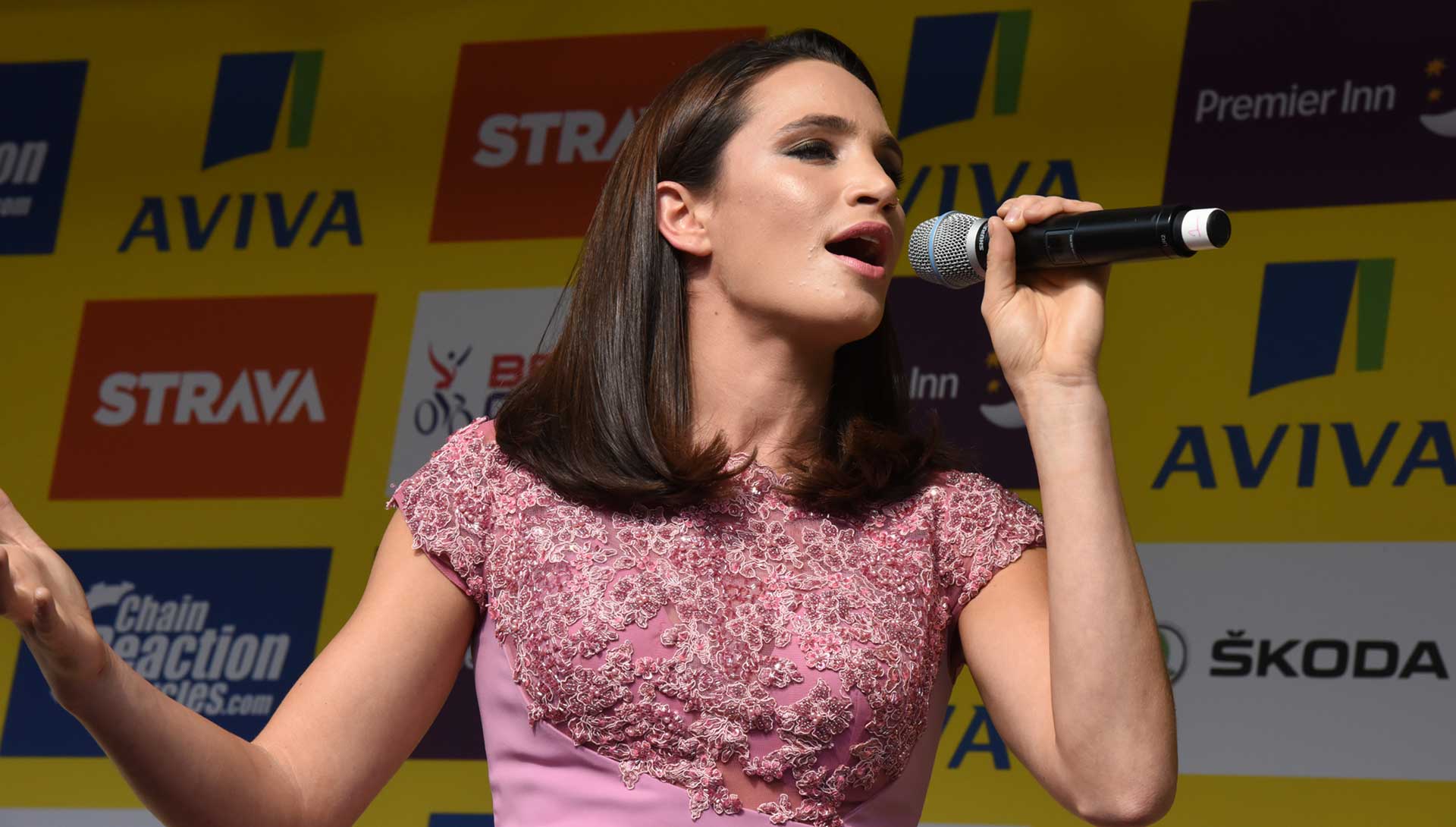 The grand depart of the 2016 Aviva Women’s Tour from Southwold is to be marked by an exclusive charity event to celebrate Britain’s biggest women’s race departing from the Suffolk Coast this June.

The grand depart of the 2016 Aviva Women’s Tour from Southwold is to be marked by an exclusive charity event to celebrate Britain’s biggest women’s race departing from the Suffolk Coast this June.

The event, to be held at The Swan in Southwold on Tuesday 14th June, will be in the company of double Olympic medal winning cyclist Mick Bennett, who is now the Race Director of SweetSpot Group, who organise the Aviva Women's Tour, and international singing star Laura Wright.

Mick Bennett will share his experiences of a life in professional cycling and preview the 2016 Aviva Women's Tour, whilst Laura Wright will wow those attending with an exclusive and spellbinding performance.

Mick Bennett won bronze medals in the Team Pursuit at both the 1972 Munich and 1976 Montreal Games. Bennett is the Race Director for the Aviva Women's Tour, one of the biggest races for women in world cycling, the Tour of Britain, the Pearl Izumi Tour Series and Prudential RideLondon. Laura Wright, pictured, is ‘the nation’s sporting soprano’. Almost a decade after winning BBC Radio 2’s Chorister of the Year Award, 25-year-old Laura has performed extensively at sporting events including at the FA Cup Final. She was the first mezzo soprano to perform at the Olympic Stadium and has enjoyed many performances at prestigious venues such as the Royal Albert Hall, Royal Festival Hall, the Royal Opera House, Wembley Stadium, Wembley Arena, The O2, Twickenham Stadium, Buckingham Palace and Westminster Abbey. Laura will join the event fresh from performing at this year’s Invictus Games.

Wright performed the night before Stage One of the Aviva Women's Tour in Bury St Edmunds, and then rode the entire route to Aldeburgh in aid of SportsAid ahead of the professionals in June 2015.

The event, which is supported by Adnams, is being staged in aid of SportsAid, a charity raising money to support young talented sportsmen and women from Suffolk. Laura Wright is a patron for SportsAid.

Tickets, which cost £50 each or £450 for a table to ten, include a glass of fizz and canapes on arrival, a fabulous 2 course meal and all wine and beer. Doors open at 6.30pm.

Organisers have advised that due to the limited number of tickets available early booking is essential. Bookings are being taken directly by The Swan on 01502 722186 or swan.hotel@adnams.co.uk