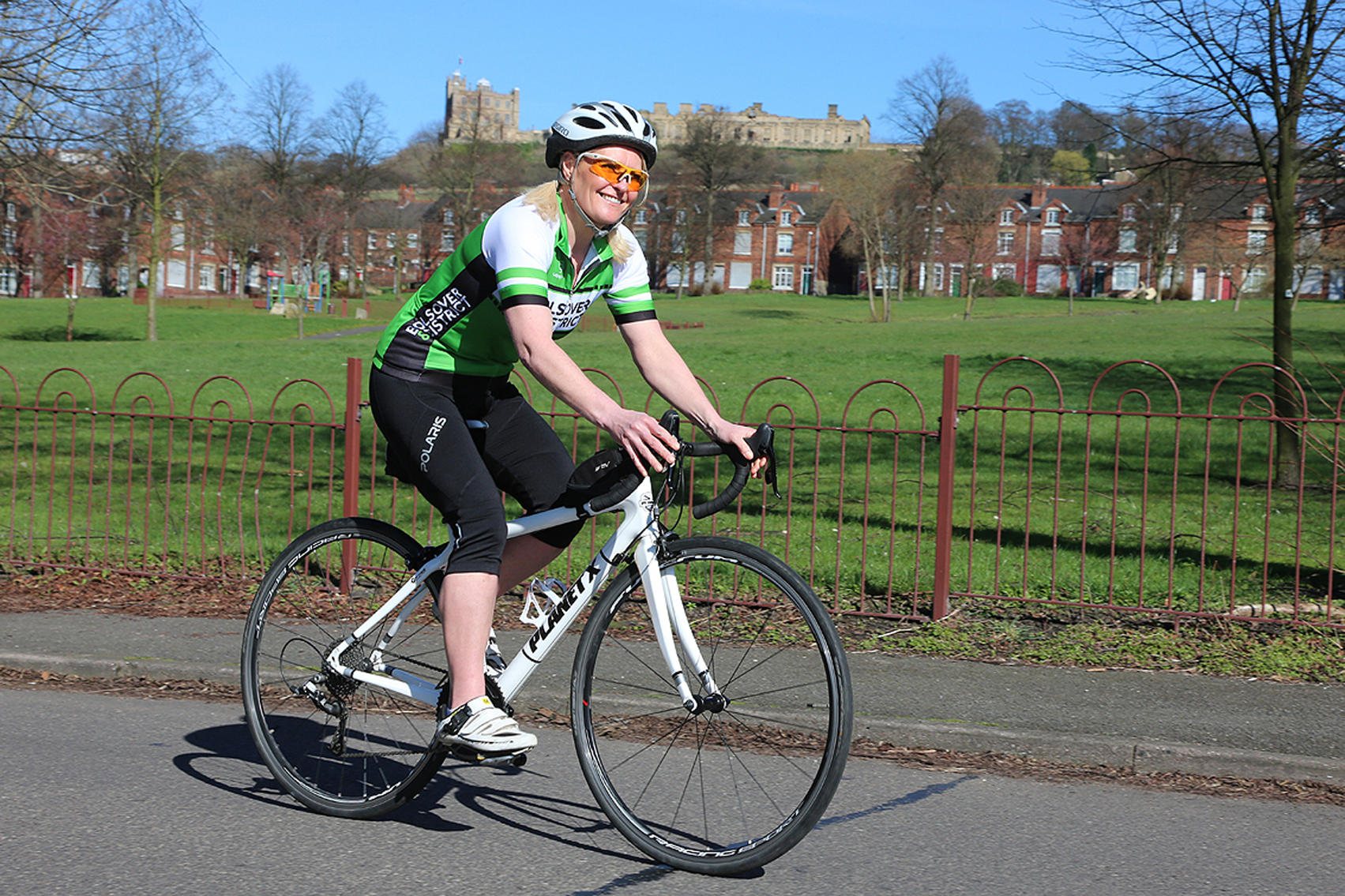 Locations of some of Stage Four’s most exciting elements, the Eisberg Sprints and SKODA Queen of the Mountains section, have now been revealed as details around the route are finalised.

Locations of some of Stage Four’s most exciting elements, the Eisberg Sprints and SKODA Queen of the Mountains section, have now been revealed as details around the route are finalised.

The world’s best female cyclists are set to take to Derbyshire’s roads on Saturday, 10 June 2017, to battle it out for first place in the penultimate stage of the most prestigious race in women’s cycling.

As one of the Tour’s toughest stages this year, it will take in a wide mix of rural and urban areas starting and finishing in Chesterfield, and passing through some of the county’s best-known market towns including Belper, Bolsover and Wirksworth.

Eisberg Sprints will take place in Belper and Staveley, while the SKODA Queen of the Mountains climbs will be in Crich and Middleton Top. Final details will be confirmed in May. Derbyshire County Council’s cabinet member for highways, transport and infrastructure Councillor Dean Collins said: “Bringing this prestigious race back to Derbyshire is a great opportunity for us to showcase the county on an international stage.

“The best cyclists from around the world will be competing to win what’s going to be a very tough stage and I’d urge everyone to get involved.

“This year it takes in lots of places it didn’t visit last year, including Bolsover and Staveley, and now we know the exact route families can plan the best place to watch it from. I hope people will come along and enjoy everything it offers − a very exciting event in one of the country’s most spectacular counties.”

Councillor Amanda Serjeant, Chesterfield Borough Council’s cabinet member for town centres and visitor economy, said: “This is going to be a great weekend for people in Chesterfield and Derbyshire with The Women’s Tour, the RHS Flower Show at Chatsworth House and the Race for Life taking place in Chesterfield on the Sunday.

“There will be lots of places for people to follow the action of The Women’s Tour with the start and finish in Chesterfield town centre and I’m particularly pleased that the route will go through Staveley this year − allowing residents to join in the excitement.

“We are planning cycle and fitness activities and we will be releasing details about them closer to the event.”

Women’s secretary of the Bolsover and District Cycling Club, Jay Stocks, said the whole club was excited to see the race coming to their “patch” and would be out in force to support it.

She said: “It’s even more accessible because it’s on a Saturday this time, so more people will be able to come and see it.

“We have some cracking hills around here with amazing views and we’ll be riding the route ourselves before the race.” The world’s top 15 teams will be competing in this year’s Women’s Tour, which is part of the UCI Women’s WorldTour. It includes the world’s number one team Boels Dolmans, of defending race champion Lizzie Deignan (formerly Armitstead), ensuring British fans can again look forward to cheering on the world’s best riders.

In addition, the British-based Drops and Sheffield-based WNT teams will complete the 17-team field.

Highlights of every stage will be broadcast on ITV4 and available on demand via the ITV Hub.