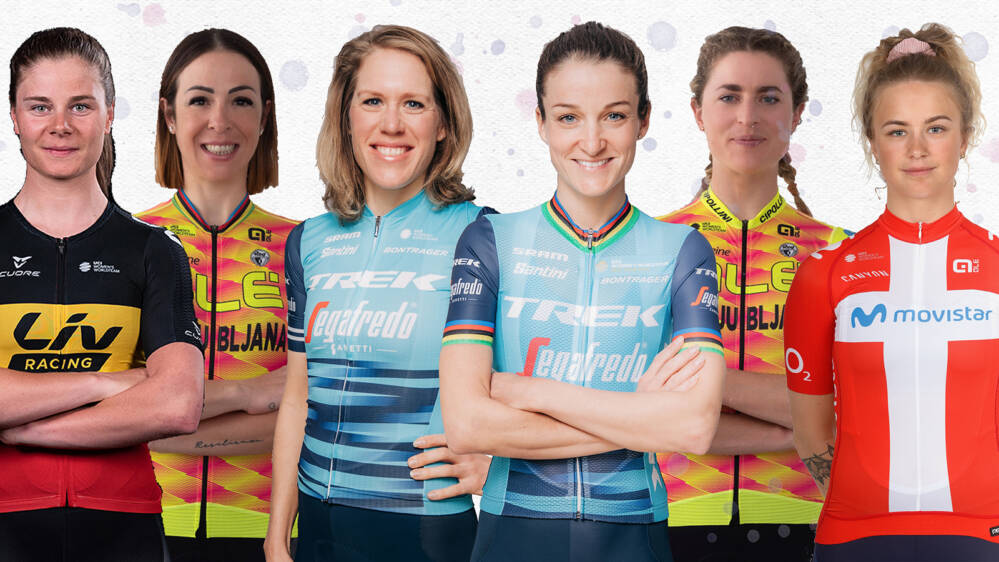 After a hiatus of over 840 days, the UK’s most prestigious international women’s race will return with an Oxfordshire Grand Départ on Monday 4 October, once again accompanied by the world’s best riders.

Trek – Segafredo star Deignan became the AJ Bell Women’s Tour’s first two-time champion when she triumphed in June 2019’s race, the most recent edition of the event to take place owing to the COVID-19 pandemic. She will be joined on the start line by her team-mate van Dijk, who is set to wear the famous world champion’s rainbow jersey she claimed in Bruges, Belgium, this week for the first time in the race’s first-ever individual time trial stage in Atherstone, Warwickshire, on Wednesday 6 October. 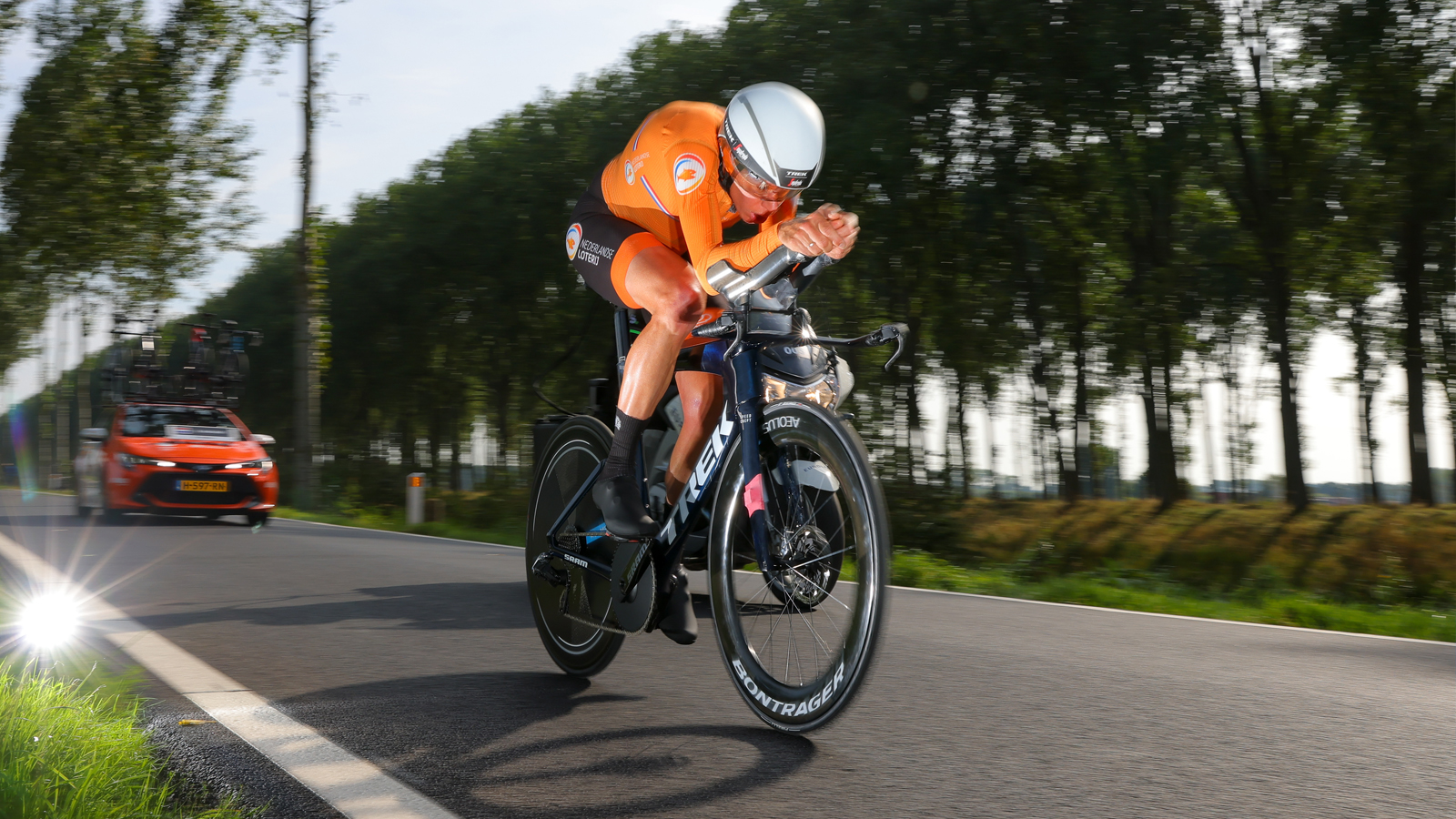 Polish rider Niewiadoma was a popular winner of the race in 2017 and finished runner-up behind Deignan two years ago. A two-time stage winner in the event, she will line up for Canyon SRAM Racing alongside Lisa Klein, who was part of the German quartet who won gold and set a new world record in the team pursuit – ahead of Great Britain – at this summer’s Olympic Games. Klein, who will compete in her fifth edition of the race, also took gold in the world championships mixed relay time trial in Bruges on Wednesday.

Another contender for victory in Atherstone is Reusser, silver medallist in the time trial at both this year’s Olympics and world championships. The Swiss champion will make her debut in the AJ Bell Women’s Tour with the Alé BTC Ljubljana team, whose line-up will also see former world and European road race champion Marta Bastianelli return to the event.

Also set to compete are Lotte Kopecky (Liv Racing), the reigning Belgian road and time trial champion, and Movistar Team’s Danish rider Emma Norsgaard, who took a memorable stage victory in this year’s Giro d’Italia Femminile. Both riders are expected to be in contention for victories in the race’s sprint stages. 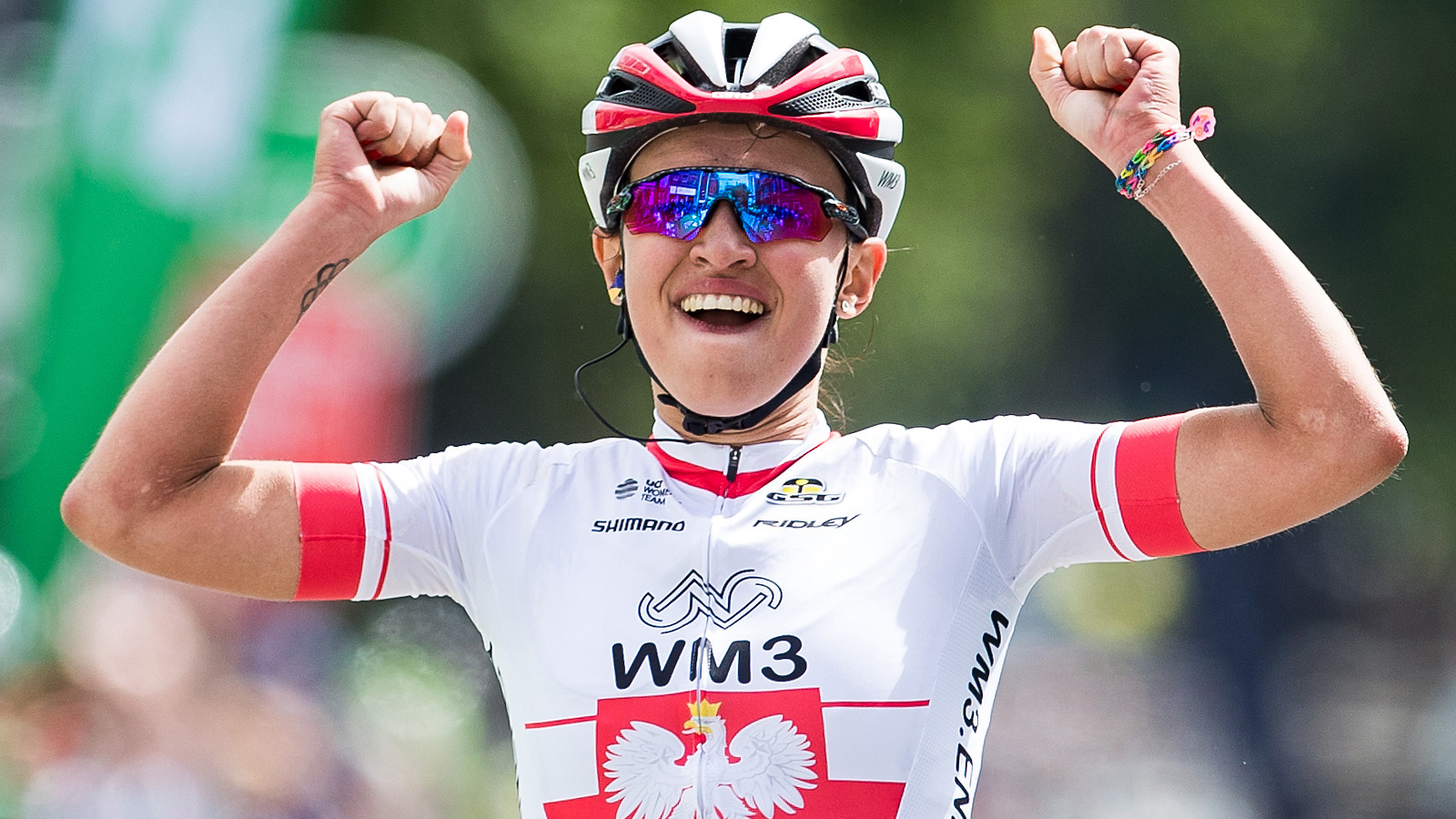 Photo: Kasia Niewiadoma memorably soloed to win stage one of the 2017 race in Kettering

Further rider announcements will be made over the next week, building up to the race, which gets underway in Oxfordshire with a stage from Bicester to Banbury on Monday 4 October.