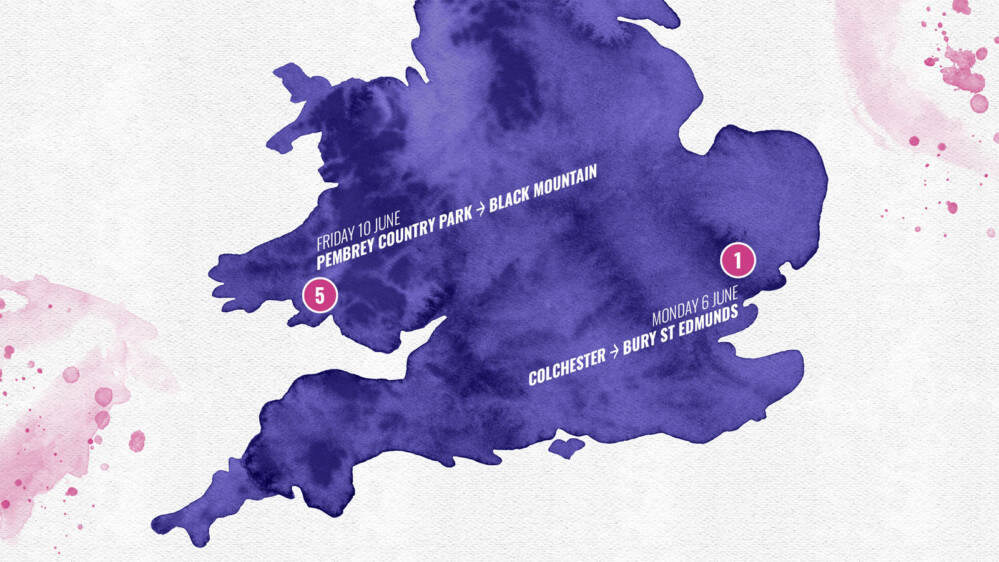 A Grand Départ jointly hosted by Colchester and Suffolk, and a return to Carmarthenshire for the toughest summit finish in race history to date will feature in this year’s Women’s Tour.

A Grand Départ jointly hosted by Colchester and Suffolk, and a return to Carmarthenshire for the toughest summit finish in race history to date will feature in this year’s Women’s Tour.

To coincide with International Women’s Day, event organisers SweetSpot have today revealed details of two of the six stages that will make up the eighth edition of the UK’s leading international women’s cycle race (Monday 6 – Saturday 11 June):

This year’s Women’s Tour will begin in Colchester, which also hosted a stage start in the 2021 race. Over 100 of the world’s best riders will again set off from the Colchester Sports Park at Northern Gateway, the town’s acclaimed new multi-sport facility that features a closed road cycle circuit.

Taking place on Monday 6 June, which follows a four-day Bank Holiday weekend in the UK to celebrate Queen Elizabeth II’s Platinum Jubilee, stage one will head into Suffolk before finishing on Angel Hill in Bury St Edmunds. This will mark the cathedral town’s third appearance in race history, although it will be the first finish there since Marianne Vos won the finale of the 2014 edition.

The battle to succeed Dutch rider Demi Vollering as Women’s Tour champion could be decided as the race returns to the Welsh county of Carmarthenshire for the second time in three editions on stage five. While riders will roll out from sea level at Pembrey Country Park, one of Wales’s top visitor attractions and host of the final stage finish in 2019, the day’s finish line comes atop Black Mountain near Llangadog.

This will be the second hill-top finish in Women’s Tour history, although this one is significantly harder than that at Burton Dassett Country Park, which featured in the 2019 race. Measuring 7.2 kilometres in length, Black Mountain averages a gradient of 5.3% and ramps up to 21% in places. It was previously tackled during the final stage of the 2019 race; British rider Hannah Barnes (Uno-X Pro Cycling Team) climbed it the fastest in a time of 20:50.

Details of the remaining four stages of the 2022 Women’s Tour, including one in Oxfordshire that forms part of the event’s three-year agreement with Oxfordshire County Council, will follow in due course.

Mick Bennett, Women’s Tour race director, said: “While it has only been a few months since Demi Vollering was crowned our worthy 2021 champion, work has continued at pace behind the scenes to deliver a spectacular edition in June. The details of the two stages released today hopefully give a glimpse into what’s to come. From the Grand Départ in Colchester and Suffolk, places we know fans turn out en masse to welcome the world’s best riders, to our toughest-ever stage finish in the picturesque county of Carmarthenshire, this year’s Women’s Tour will be action-packed throughout. I thank our host venues and stakeholders for their continued support of women’s sport.”

While highlights of this year’s race will once again be shown on ITV4 in the UK, and around the world via Eurosport and GCN, Women’s Tour organisers SweetSpot continue to work on securing the funding required to broadcast the event live.

In addition to a broadcast partner package, the Women’s Tour is also seeking a new title partners and sponsorship of the prestigious points and sprints jerseys.

Hugh Roberts, Women’s Tour chief executive, said: “The past two years have been extremely challenging and, like all event organisers, we have been presented with a number of obstacles to overcome. We remain in the market for a title partner for the Women’s Tour, as well as the men’s Tour of Britain. These are exciting opportunities for companies to support women’s cycling, and we are sure that there is a brand out there who would like to be associated with the continued success of the Women’s Tour. Since the race was launched in 2014 the development and upward trajectory of women’s cycling has been incredible, so there is definitely untapped potential and fantastic opportunities for brands.

“We are still working hard to secure the budget to enable us to expand the coverage of the Women’s Tour to include a live broadcast this summer, which we are determined to make happen.”

With cycling enjoying a boom in the UK, and hundreds of thousands of new and returning cyclists taking to two wheels, there are a range of sponsorship opportunities available with the Women’s Tour in 2022. Packages range from title partnerships of the event and sponsorship of the prestigious points and sprints jerseys, to being the brand forever known for funding the race’s first-ever live TV broadcast. Visit sweetspotgroup.co.uk/partnerships for more. 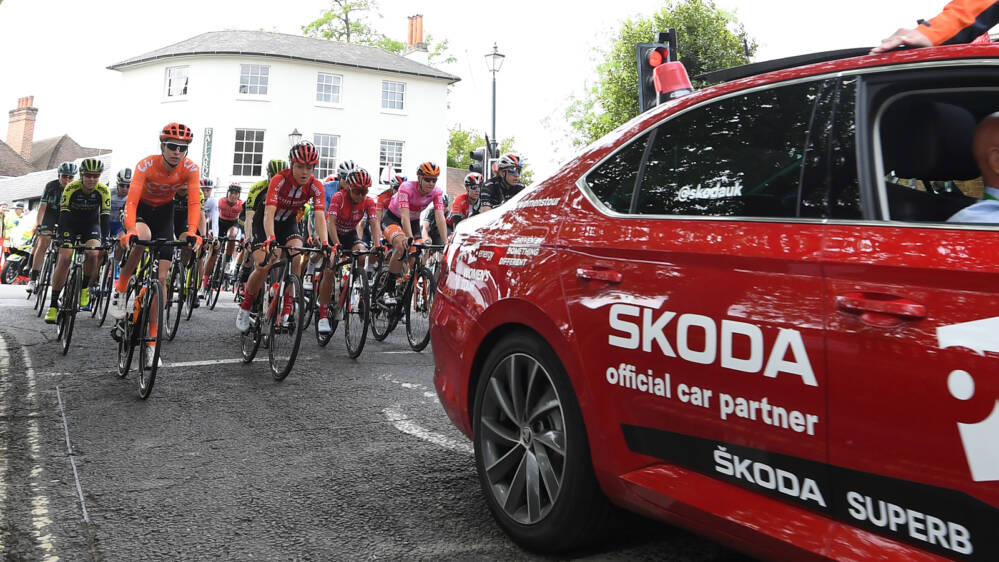 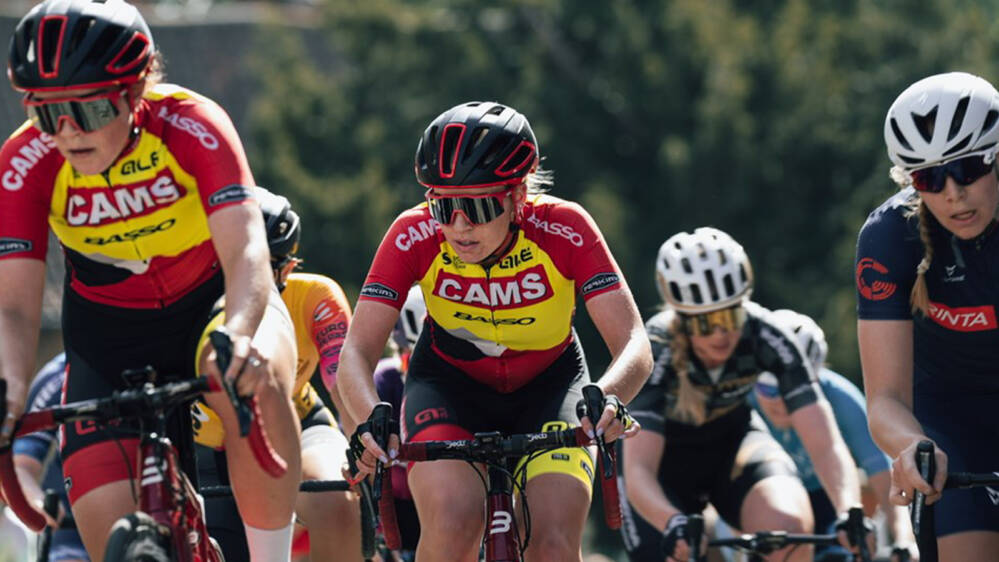 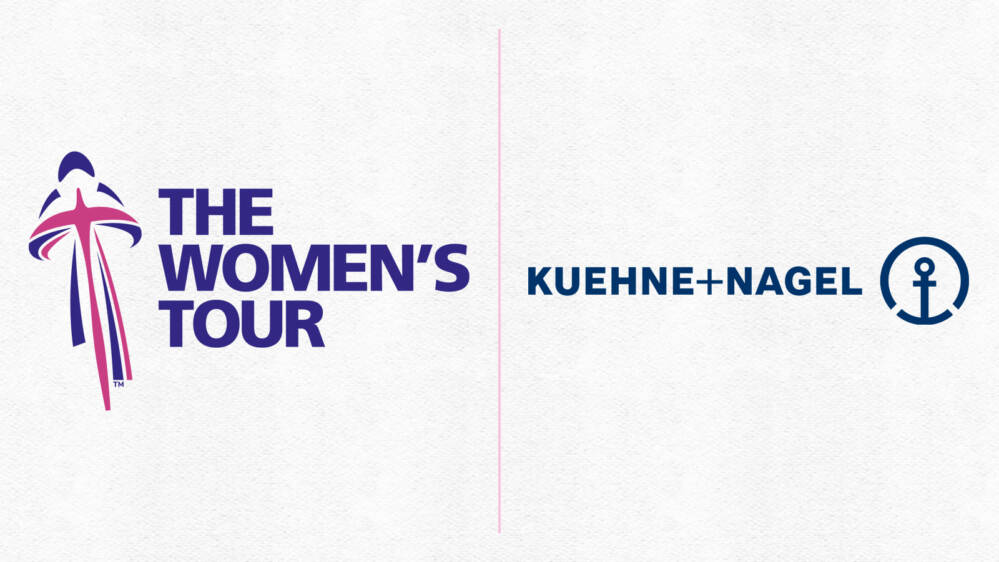