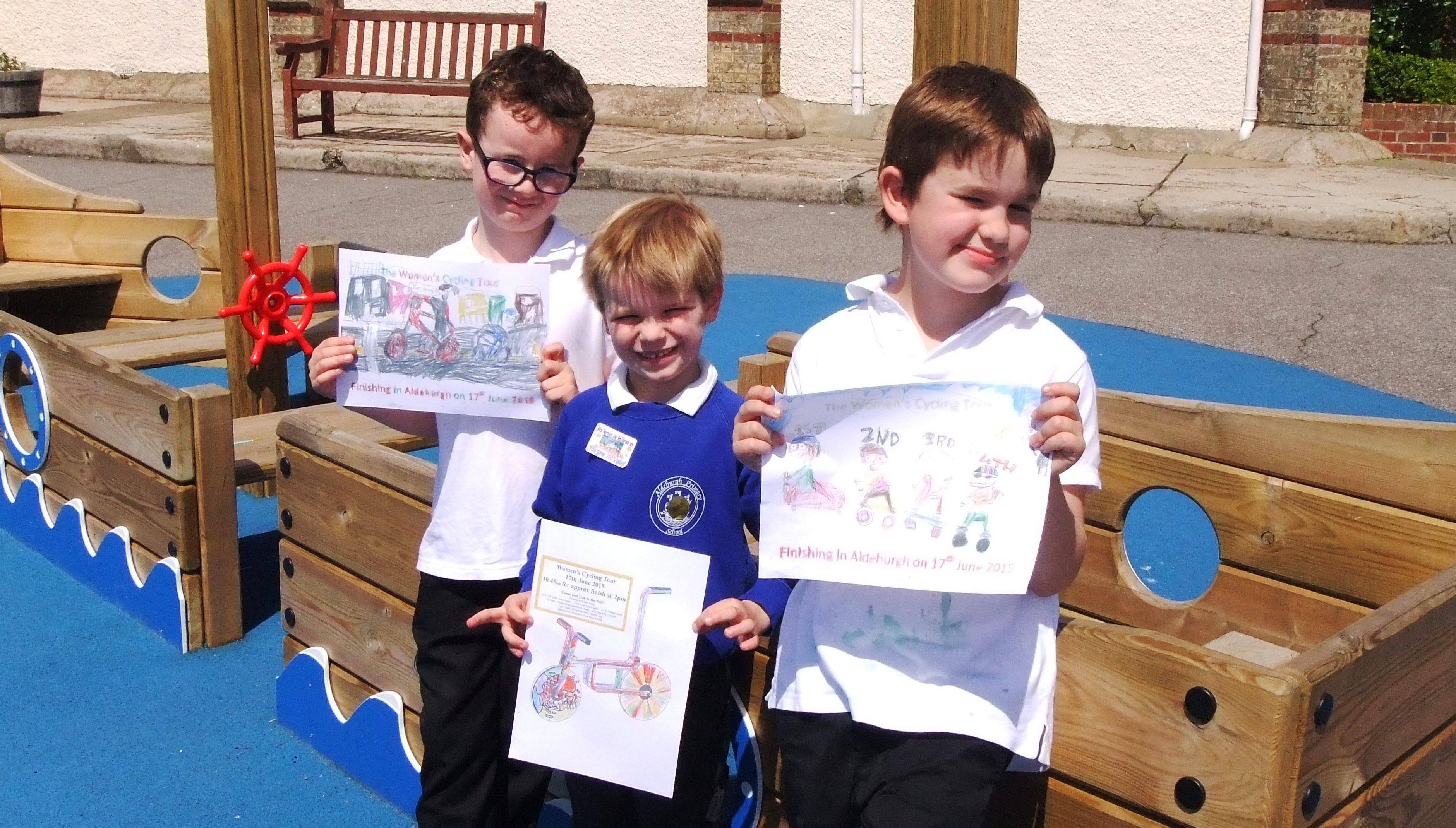 The final arrangements are being put in place in the Suffolk Coastal district in preparation for the arrival of the 2015 Aviva Women’s Tour this Wednesday.

The final arrangements are being put in place in the Suffolk Coastal district in preparation for the arrival of the 2015 Aviva Women’s Tour this Wednesday.

The Tour returns to Suffolk Coastal for the second year who will host the finish of the opening stage of the race in Aldeburgh on Wednesday 17 June.

The Suffolk Coastal route starts in Rushmere St Andrew and follows onto Kesgrave, Woodbridge, Melton, Eyke, Snape, Benhall, Saxmundham, Leiston, Thorpeness and finishes in Aldeburgh with an expected finish around 2.15pm on Wednesday 17 June. You can find route maps and ETAs for Stage One here.

Last year the Tour was a huge boost to the whole district and helped the local economy and tourism. In total, the Tour brought in around £211,255 in revenue and this is hoped to be repeated again this year.

Cllr TJ Haworth-Culf, Suffolk Coastal District Council's Cabinet Member with responsibility for Customers, Communities and Leisure, said: “The Aviva Women’s Tour is having a tremendous impact on the whole of the county at the moment.

“Not only is the Tour helping encourage more people to have healthier lifestyles, it’s also having an incredible influence on our local economy as well as giving an added boost to tourism in Suffolk Coastal.

“A lot of hard work has gone into bringing top women riders in the world to our doorsteps in what is a major event in the professional cycling calendar. We are also very pleased to see such a wide range of events taking place to add to the excitement of the Tour.”

At the finish line, as well as seeing some of the world’s best cyclists, the spotlight will be on children from Aldeburgh Primary School who took part in a competition to design posters to celebrate the Aviva Women’s Tour.

Pupils from the school were asked to design posters which will be placed in local shops in the town.

The winners were Daniel Owens (first place) and Sebastian Browning from Year 2 (second place) and Hugo Battle from Year 1 (third place) as pictured above.

Prizes will be awarded on the day of the Tour in Aldeburgh at 11am on the podium.

“It’s been really great to see people of all ages and abilities getting involved with the Women’s Tour. I hope one of the lasting things we gain from this event is that it has importantly helped to inspire the next generation to get involved in the sport.”

“Overall, I’m really proud to see our district being giving such positive attention once again and I’m sure people throughout the area will turn out to give their support to this special and exceptional event,” said Cllr Haworth-Culf.

Free shuttle bus service
A free shuttle bus will be available in Aldeburgh next Wednesday to transport people from the free parking at Kings Field to the finish line.

The bus will be fully accessible to wheelchair users. Please note that the Kings Field car park will be locked at 5.30pm.