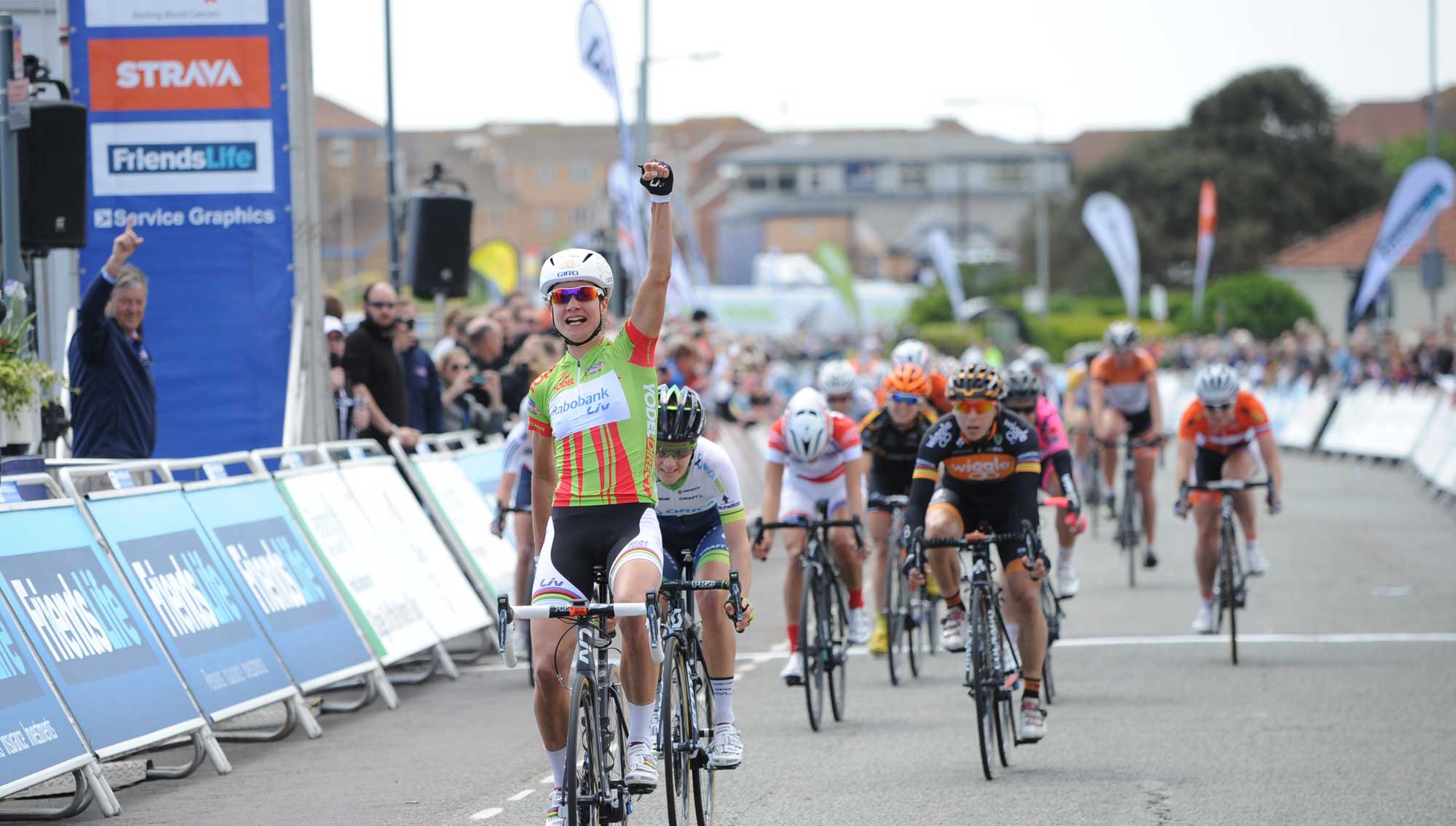 Final preparations are underway across Tendring to welcome the Aviva Women’s Tour back to the District next week.

Final preparations are underway across Tendring to welcome the Aviva Women’s Tour back to the District next week.

The world’s top women cyclists will be battling it out for the honours on Thursday 18 June and large crowds are expected to line the route to give them a warm welcome.

Signs are already up in place to warn motorists of those areas affected by the race and it promises to be another major attraction.

Last year the event brought in around £600,000 in revenue for Tendring and it is hoped to replicate that again this year.

Cycle fans can look forward to the thrills of one Strava Queen of the Mountains climb and two Chain Reaction Cycles Sprints when stage two hits the District.

Locations for these exciting encounters are Thorrington, Kirby Le Soken and Great Bentley and they will be hotly-contested sections of the race. You can find the location for all of these on the interactive Ordnance Survey stage map here.

As far as stage two goes the second climb occurs in Tendring – on the run in to the finish in Clacton – at Tenpenny Hill at Thorrington.

Both Chain Reaction Cycles Sprints come in the latter half of the stage, the first on Elm Tree Avenue in Kirby Le Soken and the second on Weeley Road in Great Bentley.

Mick Skeels, TDC’s Cabinet Member for Leisure and Events, said he is really looking forward to the racing.

“It is really exciting to have such a significant sporting event returning to Tendring this year and I am sure the women will get another warm reception from residents and visitors,” he said.

“People will get the chance to see the world’s top female cyclists on the own doorstep and we will all be hoping for good weather.

“The competitors were overwhelmed by the support they received for the inaugural tour in 2014 and we want more of the same again.”

Cllr Skeels added that it is an event which really puts Tendring on the sporting map both nationally and internationally with all the media interest it generates.

Stage One heads-off from Bury St Edmunds on Wednesday June 17 and will finish at Aldeburgh on the Suffolk Coast. Stage Two starts in Braintree the next day and the finishing line will be on Clacton seafront.

The third stage in Northamptonshire is from Oundle to Kettering before Stage Four on Saturday June 20 from Waltham Cross to Stevenage in Hertfordshire. The final leg takes the riders through Buckinghamshire, the Chiltern Hills and Dacorum on Sunday June 21.

Highlights of each stage will be shown on ITV4 every evening during the race at 8pm. You can re-watch action from last year's stage finish in Clacton here.