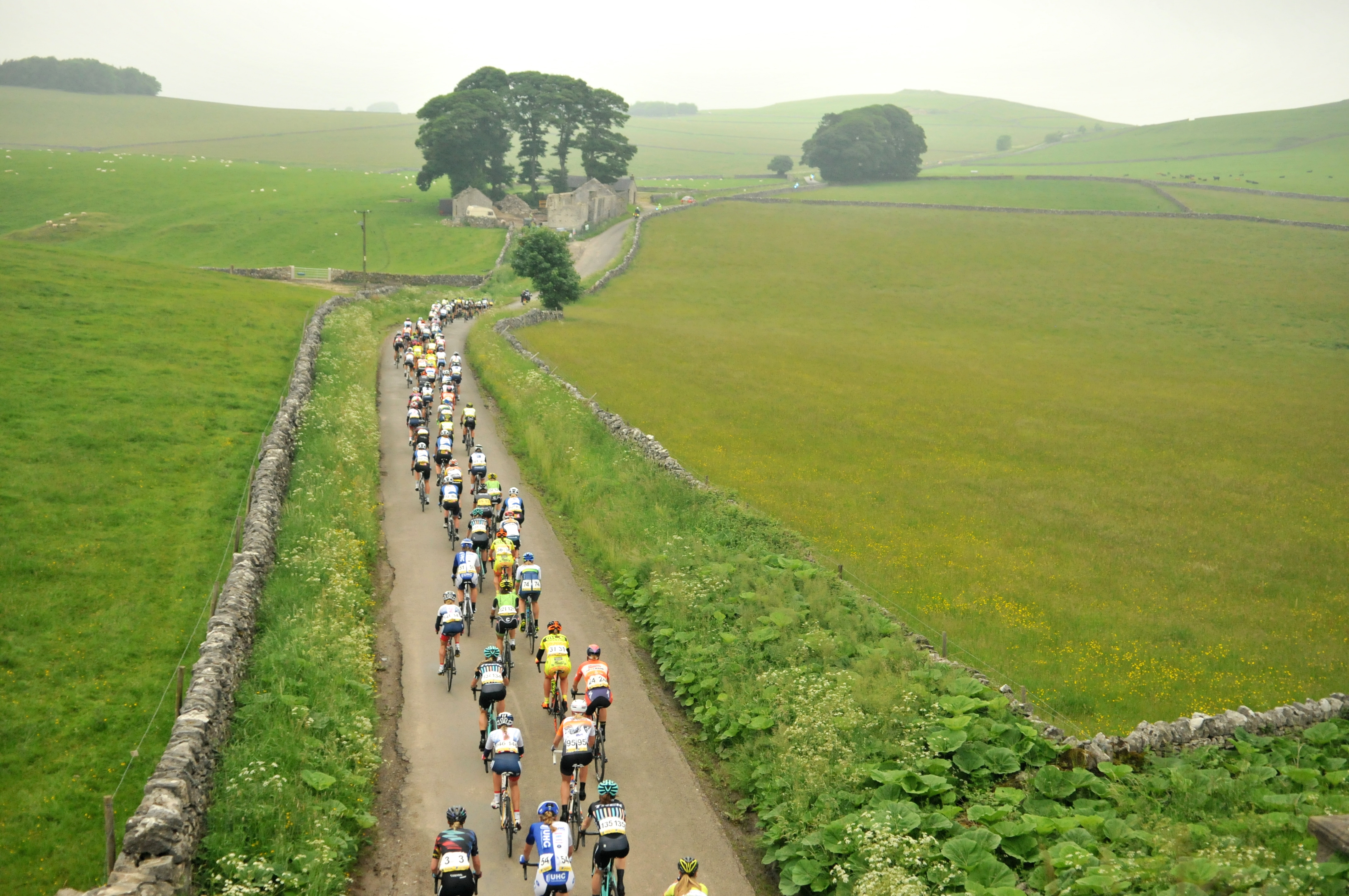 Derbyshire and Chesterfield will host the penultimate stage of The Women’s Tour on Saturday 10 June, with Stage Four of the UCI Women’s WorldTour event both starting and finishing in the town.

Derbyshire and Chesterfield will host the penultimate stage of The Women’s Tour on Saturday 10 June, with Stage Four of the UCI Women’s WorldTour event both starting and finishing in the town.

The 130-kilometre stage will build on the successful first hosting of the race in 2016, when Lizzie Deignan took the win in Chesterfield, a key moment in her overall victory in last year’s Women’s Tour.

The Derbyshire stage of The Women’s Tour will start and finish again in the historic town centre of Chesterfield. The likes of Wirksworth, Belper, Bolsover and Staveley will all feature on the route.

“This year’s Tour is set to be even bigger and better as it’s on a Saturday which should allow more people to come and experience our fantastic county for themselves.”

Councillor Amanda Serjeant, Chesterfield Borough Council’s cabinet member for town centres and visitor economy, said: “It is a real coup for Chesterfield to host both the start and finish of a tour stage and is part of our commitment to supporting the local economy and bringing visitors to the town.

“I know the organisers were impressed by the crowds and organisation of the event in Chesterfield last year and it is great that this time the route will also take in Staveley, Walton and other parts of the borough, which will enable more residents to see some world class cycle racing on their doorstep.”

“The 2016 Women’s Tour was a real inspiration to women and girls across the county to get out on their bikes and get active, which we’re continually trying to encourage people to do as part of the Derbyshire Cycling Plan 2016-2030”, said Hayley Lever, director of Derbyshire Sport.

“From the many schoolchildren who watched the race go by to those in clubs who cycled to take up a place at the side of the road, it was great to see so many people connecting with the race, and we hope it will prove just as popular in 2017.”

Commenting on the announcement, Mick Bennett, Race Director for The Women’s Tour said; “We are delighted to be returning to Chesterfield and Derbyshire after the success of last year’s stage. This year with the stage coming on a weekend and Chesterfield hosting both the Start and Finish it will be a fantastic occasion and attract cycling fans from far and wide.”

All of the world’s top 15 teams will take part in the race, which is a part of the UCI Women’s WorldTour, including the world’s number one team Boels Dolmans, of defending race champion Lizzie Deignan, ensuring British fans can again look forward to cheering on the world’s best riders. In addition the British-based Drops and WNT teams will complete the 17 team field.

Highlights of every stage will be broadcast on ITV4 and available on demand via the ITV Hub. The Women’s Tour is a part of the UCI Women’s WorldTour, comprising 20 events around the world in 10 different countries.

Further details of all of the stages of The Women’s Tour will be announced over the coming weeks, including the locations of the Queen of the Mountain climbs and Eisberg Sprints for Stage Four.