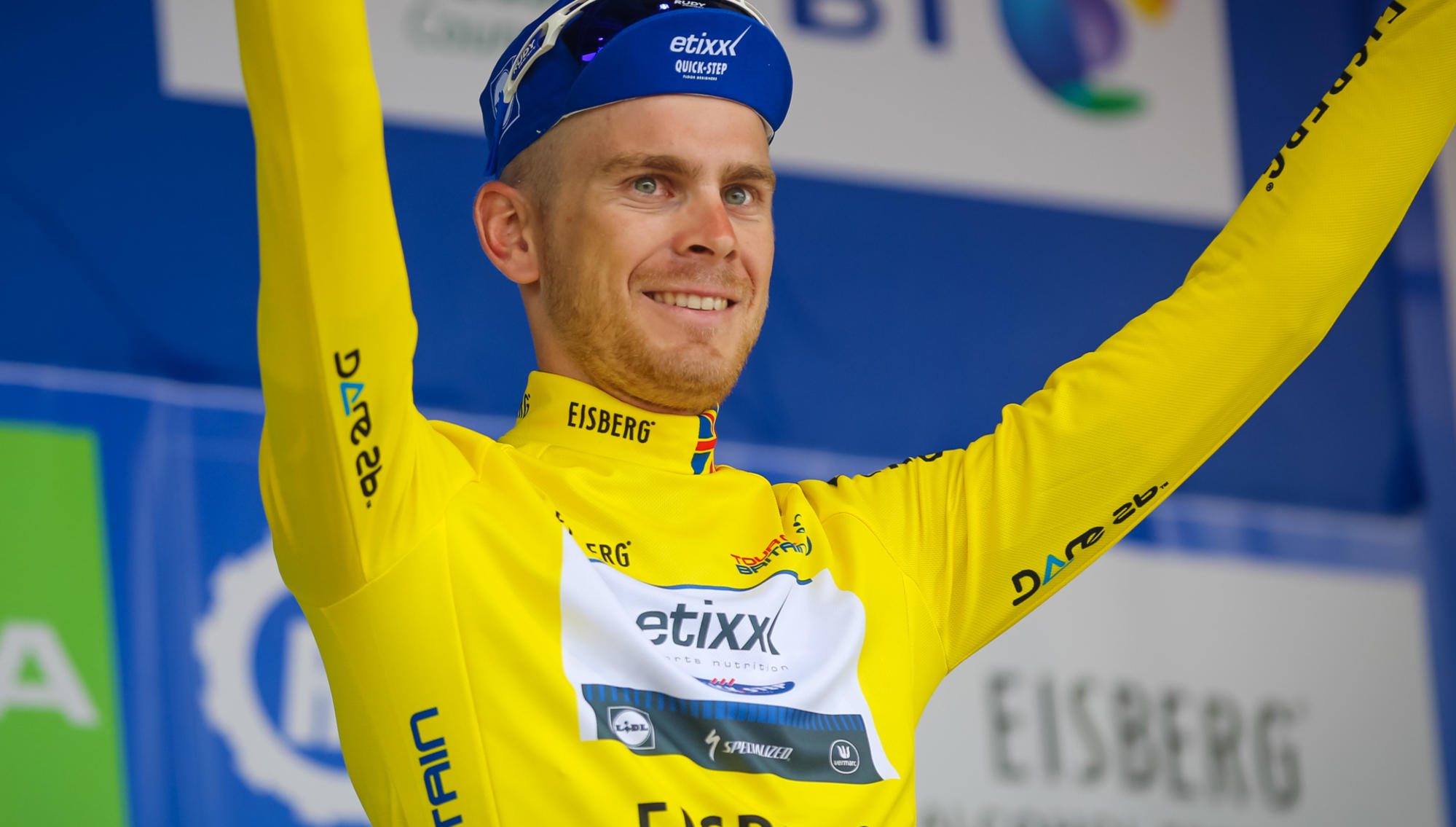 Dare2b will build on the success of their thee-year partnership with The Tour of Britain to provide the leader’s jerseys and official apparel to The Women’s Tour and The Tour Series from 2017 onwards in addition to continuing their role on The Tour of Britain.

Dare2b will build on the success of their thee-year partnership with The Tour of Britain to provide the leader’s jerseys and official apparel to The Women’s Tour and The Tour Series from 2017 onwards in addition to continuing their role on The Tour of Britain.

It will mark the first time that the three leading, televised events have shared the same apparel partner, with Dare2b and event organiser SweetSpot extending the partnership to take in The Women’s Tour, widely acknowledged as one of the world’s leading women’s races, and The Tour Series.

From the 2017 Tour Series, which commences on Tuesday 9 May, the leader’s jerseys in The Tour Series, The Women’s Tour and The Tour of Britain will all be presented by Dare2b. The announcement also means that fans attending any one of Britain’s biggest professional cycling events will have a great choice of official merchandise covering all three races.

“We are excited to build on the success of our three year partnership with The Tour of Britain as we’re announced Official Merchandise Supplier to all three major events,” said Helen Monks, Head of Marketing from Dare2b.

“The selection of merchandise designs will be bigger and better than they have ever been and we look forward to retailing these across online and at each event over the coming months.”

Commenting on the new partnership, Mick Bennett, Race Director of The Tour of Britain and The Women’s Tour said; “We have worked closely with Dare2b on The Tour of Britain since 2014 and have been delighted with the range and quality of products that they have supplied for our national Tour, meeting the high technical standards required for our jerseys. We are looking forward to now working with them across all of our events and together producing some attractive jerseys to showcase our partners.”

The Women’s Tour is the UK’s biggest professional women’s cycle race and a part of the UCI Women’s World Tour, taking place between Wednesday 7 and Sunday 11 June, and finishing with an iconic finale in the heart of London for the first time ever in 2017.

The Tour of Britain is British Cycling’s premier road cycling event, giving cycling fans the opportunity to see the world’s best teams and riders competing on their door step, taking place between Sunday 3 and Sunday 10 September 2017. Details of the route for the 2017 Tour of Britain will be announced on Tuesday 25 April.