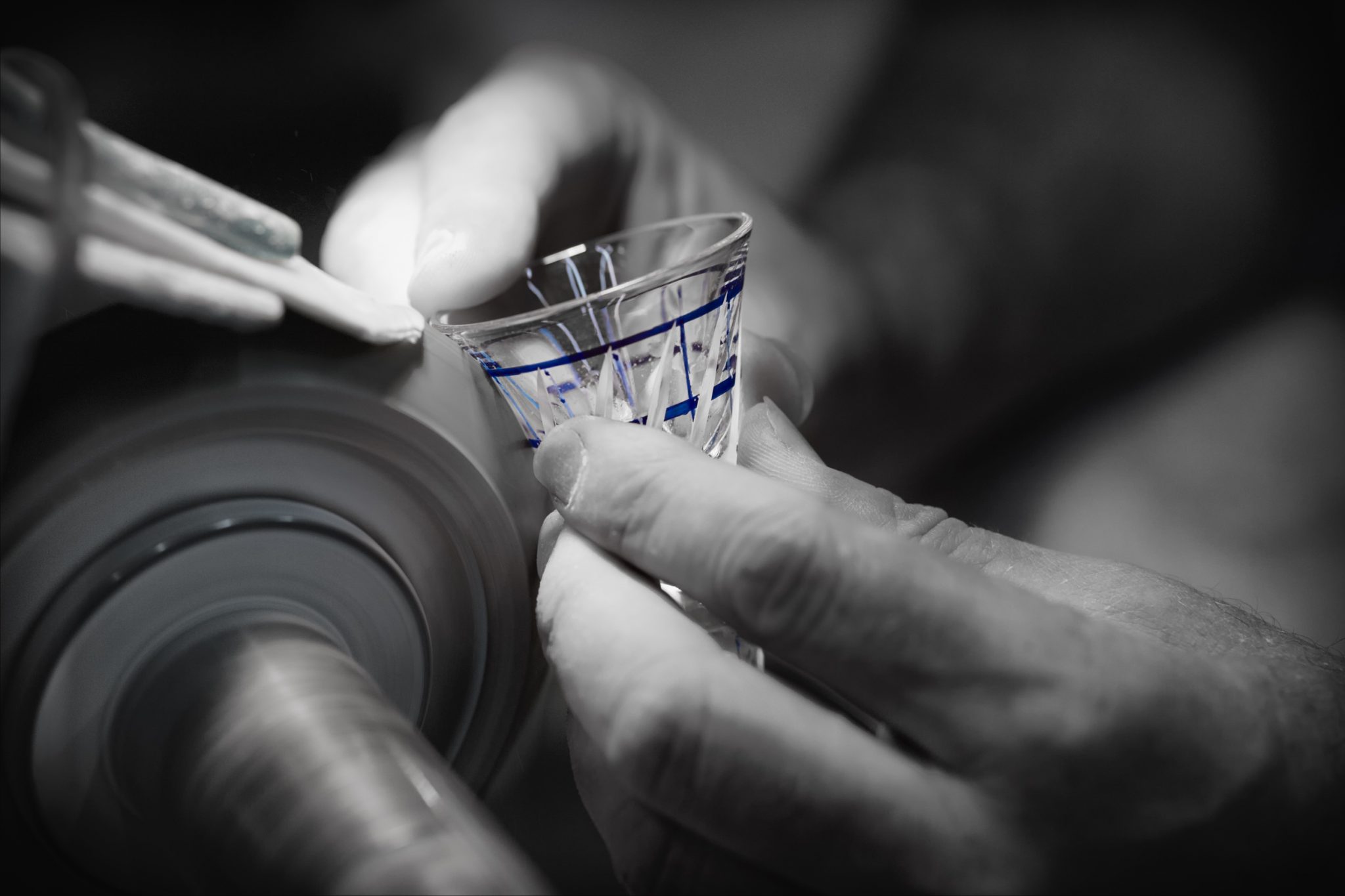 This year the Stage 5 winner and overall winner of the OVO Energy Women’s Tour will be awarded with a bespoke Crystal trophy, created by Cumbria Crystal who is the last remaining manufacturer of it’s kind in the UK.

This year the Stage 5 winner and overall winner of the OVO Energy Women’s Tour will be awarded with a bespoke Crystal trophy, created by Cumbria Crystal who is the last remaining manufacturer of it’s kind in the UK.

With previous winners of the race Marianne Vos, Lisa Brennauer and Lizzie Deignan all set to return this year, the 2017 champion of the OVO Energy Women’s Tour will make history in being the first winner of the race to be presented on the podium in the UK’s Capital City, London.

Cumbria Crystal, the last producer of completely hand-blown and hand-cut, full-lead English crystal in the United Kingdom will be gifting the 2017 champion of the race a trophy fit for a queen in the form of a bespoke, hand-crafted glass bowl. This year, in aid of Breast cancer Care – the official charity partner of the OVO Energy Women’s Tour, the individual winner of the will receive a special pink glass trophy.

Based in the small Lake District town of Ulverston, a region that is famed for its cycling heritage with multiple editions of the men’s Tour of Britain having passed through it’s challenging terrain, you will find 22 highly skilled artisans who are committed to making superb crystal of the highest quality, using techniques and processes that have hardly changed since the Roman era.

“Cumbria Crystal is delighted to support the OVO Energy Women’s Tour by producing the overall Winner’s prize and special pink award for the Stage winner in support of breast cancer awareness. Cumbria Crystal values craftsmanship above all else and can only be produced through the dedication, skill and hard work of our artisans –the same qualities that define athletes and all successful people.”

Such is the quality of their work it’s hardly surprising that Cumbria Crystal is the crystal of choice for the British Embassies, many Royal Families and Luxury Stores worldwide. It has been featured extensively in almost every episode of Downton Abbey, James Bond and numerous period dramas as it epitomizes luxury living. Most recently the company signed an agreement with Bentley motors to supply crystal for their new SUV’s. Steve Cummings on the podium in London with Cumbria Crystal trophy.

Following on from the success of last year’s men’s Tour of Britain, which saw Brit Steve Cummings lift the coveted Cumbria Crystals trophy, it’s now the turn of the elite women’s peloton to battle it out for this incredible prize.

After four long stages the world’s best female cyclists will take on the final stage on the 7km iconic central London circuit, made famous by the previous two editions of the men’s Tour of Britain…who will be crowned the 2017 champion of the OVO Energy Women’s Tour?

To find out more about Cumbria Crystals, view their product range or perhaps visit their workshop and see the masters in action, check out their website here.