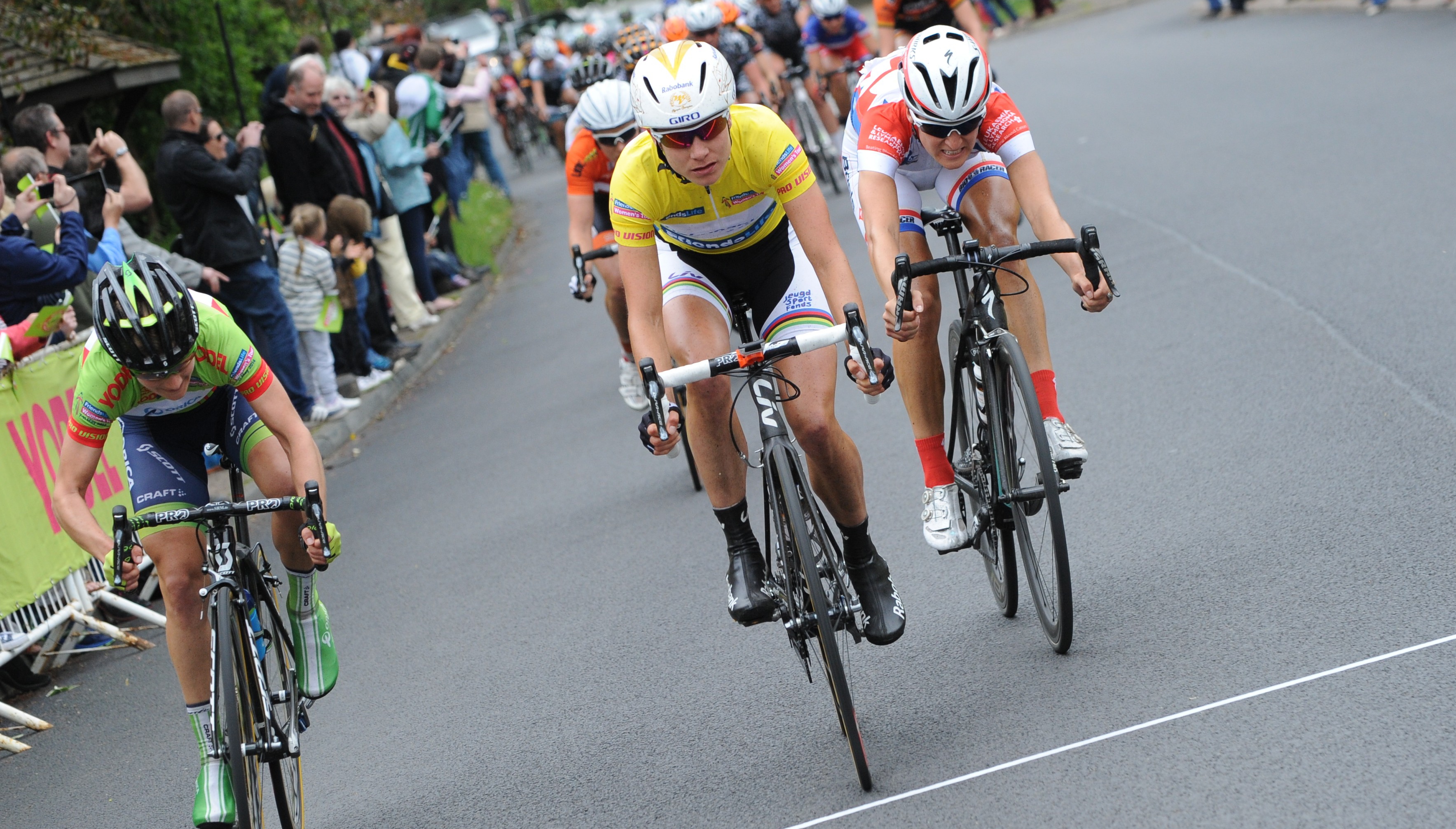 The locations for the designated Climbs and Sprints for the opening two stages of the Friends Life Women’s Tour in Suffolk and Essex have been confirmed.

The locations for the designated Climbs and Sprints for the opening two stages of the Friends Life Women’s Tour in Suffolk and Essex have been confirmed.

On the opening stage, from Bury St Edmunds to Aldeburgh on Wednesday 17 June riders will tackle Strava Queen of the Mountains climbs at Hemingstone, on the Main Road to Bell’s Cross, and at Snape, on Bridge Road heading into the village from Snape Maltings.

The two Chain Reaction Cycles Sprints will come at Kesgrave, outside the High School, and in Melton, on the B1438 before the right turn onto Wilford Bridge Road.

A day later, for Stage Two from Braintree to Clacton on Thursday 18 June riders will again tackle two Strava Queen of the Mountains climbs, the first on the Essex/Suffolk border at Finch Hill near Bulmer, on the way into Sudbury.  The second climb comes in Tendring, on the run in to the finish in Clacton, at Tenpenny Hill at Thorrington.

Both of Stage Two’s Chain Reaction Cycles Sprints come in the later half of the stage, the first on Halstead Road in Kirby Le Soken and the second on Weeley Road in Great Bentley.

Details of the Strava Queen of the Mountains and Chain Reaction Cycles Sprints for Stages Three, Four and Five will be announced in the coming weeks.

After the opening two days in Suffolk and Essex, the third stage comes in Northamptonshire, from Oundle to Kettering before Stage Four on Saturday 20th June from Waltham Cross to Stevenage in Hertfordshire, and then the final leg through Buckinghamshire, the Chiltern Hills and Dacorum on Sunday 21st June.

16 teams from nine different countries will take part in the 2015 Friends Life Women’s Tour, including 12 of the world’s top 15 ranked teams, led by the team of defending champion Marianne Vos, Rabo Liv.  In total 96-riders will take part in the race, with the identities of the riders being announced during May.