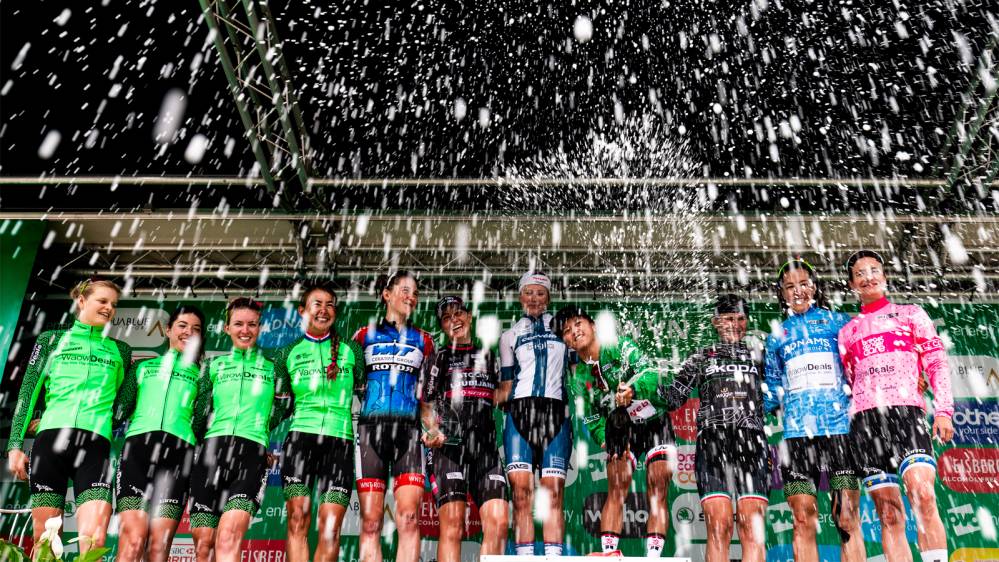 Today marks five years since the start of the first-ever OVO Energy Women’s Tour – what a ride it has been!

Today marks five years since the start of the first-ever OVO Energy Women’s Tour – what a ride it has been!

We’d like to thank all those world-class riders, the leading women’s teams, our partners and sponsors, everybody who has worked on the race and – of course – every single race fan who has supported the event either from the roadside or afar who has helped make the race what it is today.

People said it couldn’t be done: together we’ve all proved them wrong.

Expanding to six stages for the first time in its history, the 2019 OVO Energy Women’s Tour will take place between Monday 10 – Saturday 15 June.

Upon leaving Suffolk, this year’s tour features the race’s first stages in Kent and Oxfordshire, a hill-top finish in Warwickshire and the hardest two days in race history in the Welsh counties of Powys and Carmarthenshire!

All in all, it’s the toughest OVO Energy Women’s Tour route in history. Roll on June! 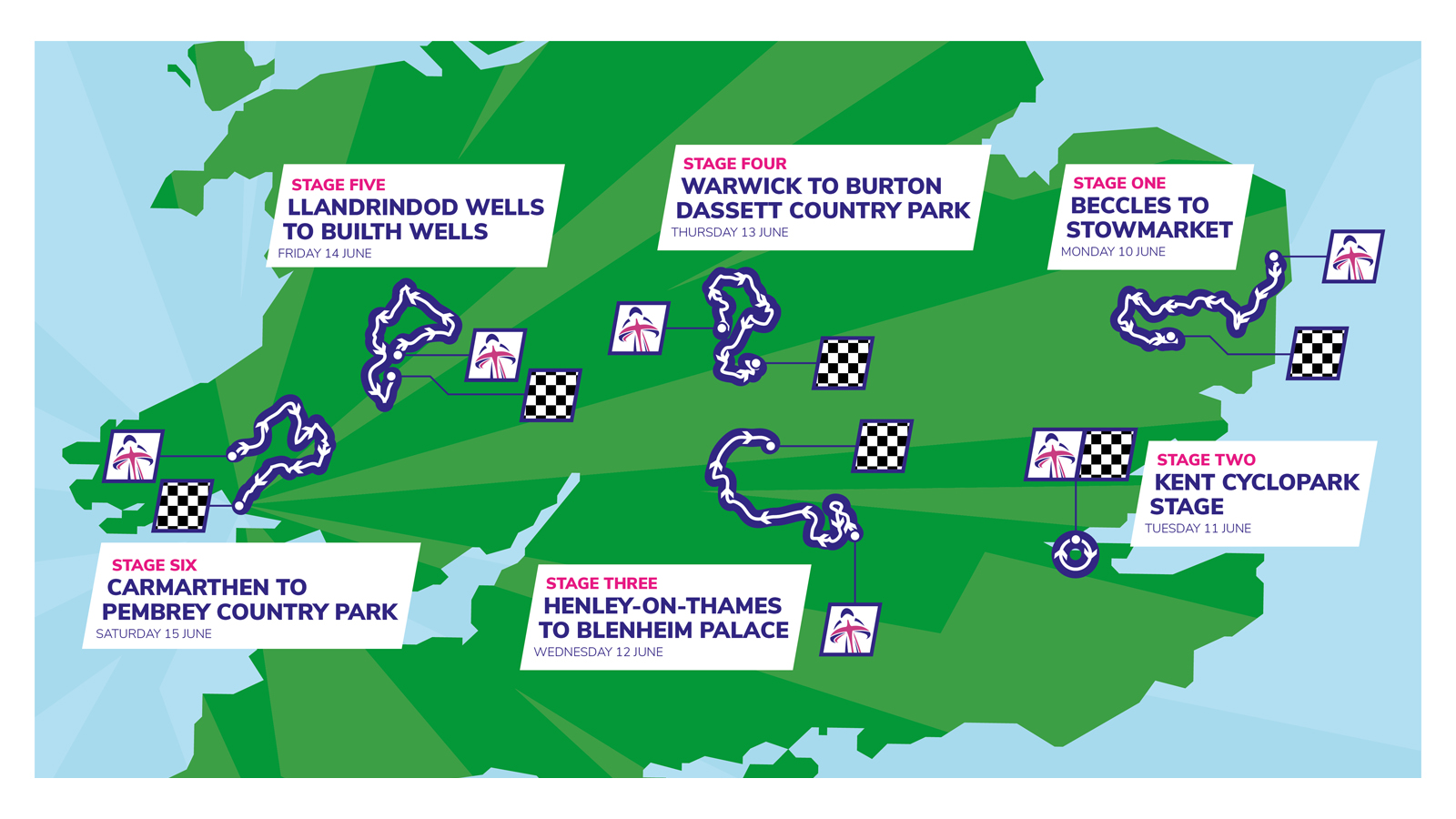