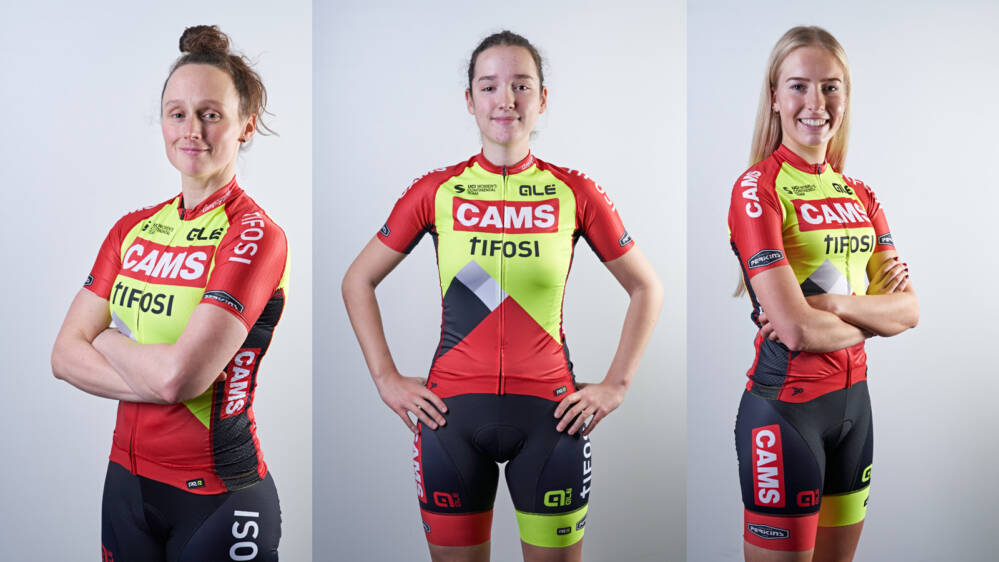 CAMS-Tifosi is the latest team to reveal the rider roster for the forthcoming ŠKODA V-Women’s Tour event taking place from 17-19 June.

CAMS-Tifosi is the latest team to reveal the rider roster for the forthcoming ŠKODA V-Women’s Tour event taking place from 17-19 June.

Experienced rider Jo Tindley will be joined by CAMS-Tifosi team-mates Katie Scott and Illi Gardner as the team prepares to race for the first time since it took part in the Tour of Valencia in March.

The team had been due to make their debuts in the Women’s Tour this week, with their invitation announced in February.

You can watch the ŠKODA V-Women’s Tour LIVE next week via BBC Sport or our own YouTube channel.

Looking ahead to the ŠKODA V-Women’s Tour, Jo Tindley is looking forward to being back at the race, albeit virtually.

“I rode the inaugural Women’s Tour back in 2014, it was an incredible experience. I never imagined all these years later that I’d be back racing the Women’s Tour on a virtual platform. I am really looking forward to this new challenge.”

Joining Tindley will be Oxfordshire’s Katie Scott, who had helped launch her home counties stage earlier this year, which will now take place in June 2021 instead.

“I’m looking forward to dusting off the race legs and having some fun! We were so excited about racing the Women’s Tour this year, so it’s cool that we can still be there in virtual form.”

The line-up will be completed by Illi Gardner, who said, “In the upcoming virtual Women’s Tour I’m really looking forward to the opportunity to race with teammates again over the three days.”

Find out more about the CAMS-Tifosi team here and the riders by clicking on their names below:

Pictured below the CAMS-Tifosi squad at their team launch in London earlier in 2020. 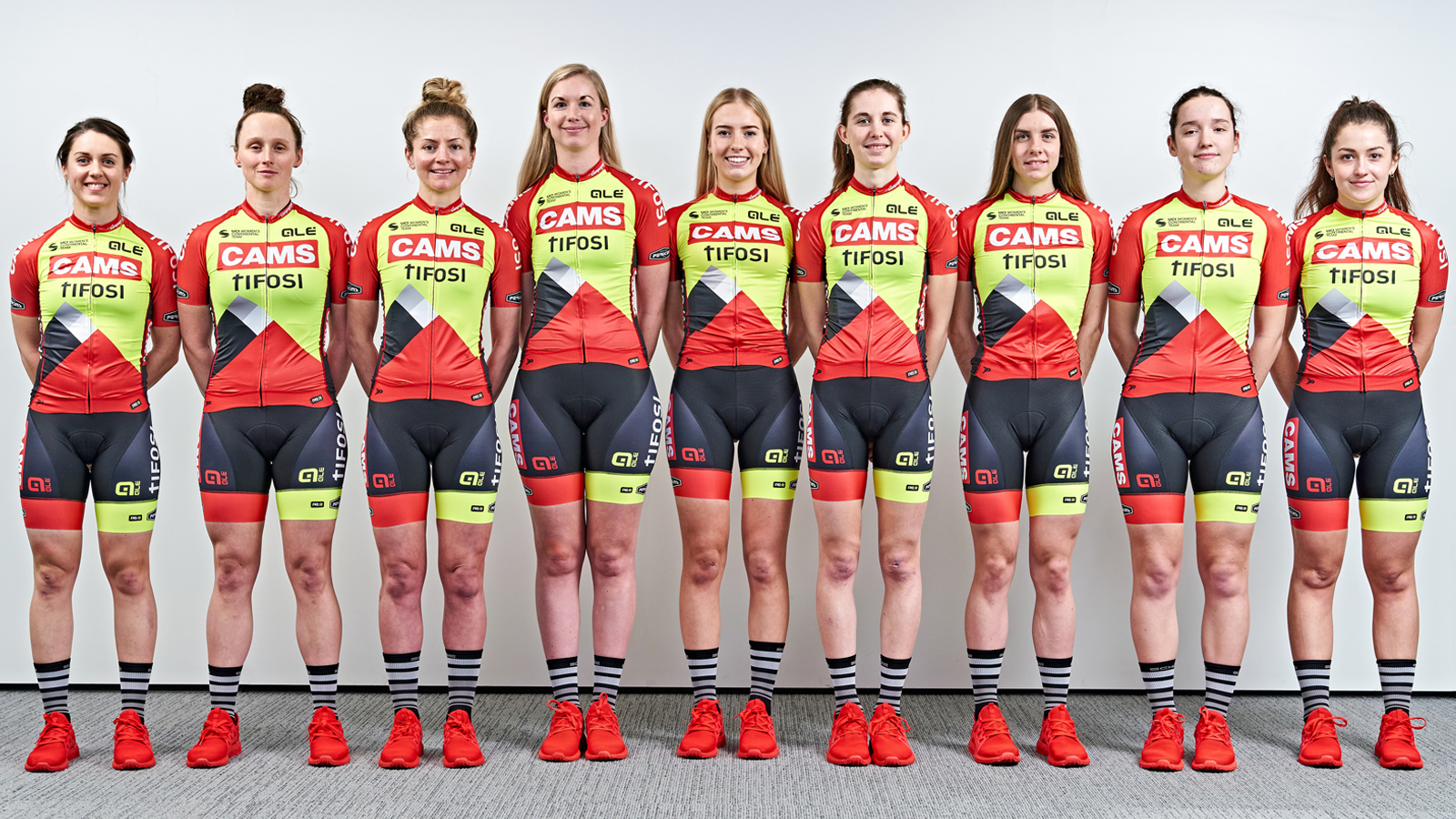