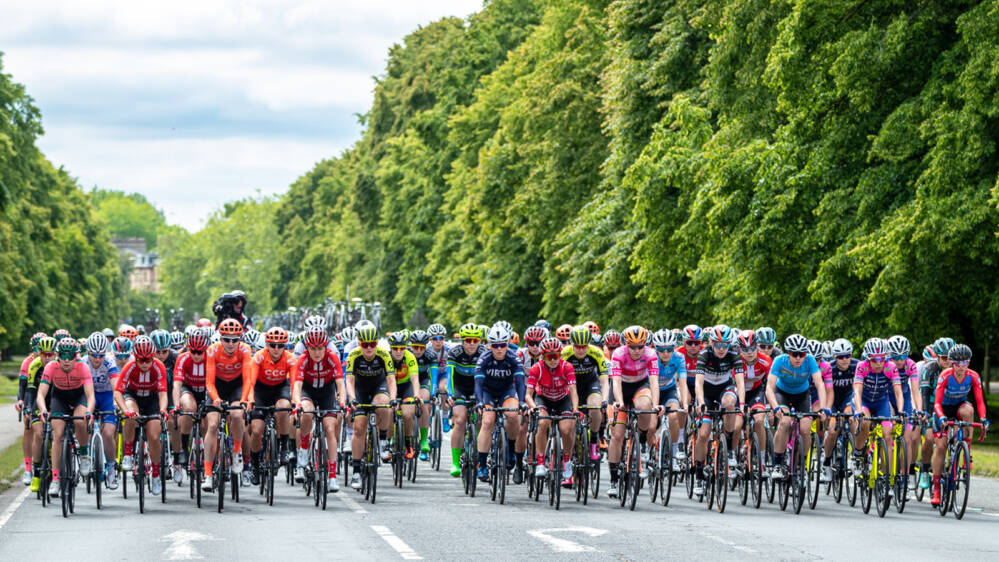 The Oxfordshire town of Bicester will host the start of the Women’s Tour in 2020, it was announced today (Thursday 13 February).

The Oxfordshire town of Bicester will host the start of the Women’s Tour in 2020, it was announced today (Thursday 13 February).

Local rider Katie Scott joined community cycling groups and local schoolchildren at an unveiling ceremony in Bicester’s Garth Park, which marked both the stage launch and confirmation that her CAMS-Tifosi team have been invited to compete in the event for the first time.

Details of the finish host venue – also in Oxfordshire – will be announced in due course.

Councillor Ian Hudspeth, Leader of Oxfordshire County Council, said: “We’re delighted to welcome The Women’s Tour back to Oxfordshire, inspiring more people to get their bikes out of the shed. The benefits of cycling for personal health cannot be over stated, along with reducing congestion on our roads. Oxfordshire is the perfect backdrop for this race and we look forward to showing off the county at its best.”

Councillor Barry Wood, leader of Cherwell District Council, said: “Bicester is the ideal start for this year’s Women’s Tour and I have no doubt the riders will receive a great send off. As a Healthy New Town, cycling already plays an important role, with residents encouraged onto two wheels through free bike servicing schemes and involvement in community cycling clubs. We know it can help towards both physical and mental wellbeing and by bringing some of the world’s top riders to Bicester, we hope to inspire even more people to get into cycling.”

Women’s Tour race director Mick Bennett, said: “Oxfordshire is a historic and world-famous county; therefore, I am delighted that the Tour is returning for a second year. I’m confident we’ll leave our world-class field with a truly unforgettable memory of the county’s beauty and diversity, helping to reinforce the prestige of the event.”

Julie Harrington, Chief Executive of British Cycling, said: “Oxfordshire has shown itself to be a huge supporter of the Women’s Tour, so it’s brilliant that the prestigious opening stage will be held there.

“The excitement and the buzz created by this race is the same the country over, and I’m sure that the riders – some of the very best in the world – and people of Oxfordshire will embrace the opening stage of the 2020 event.” 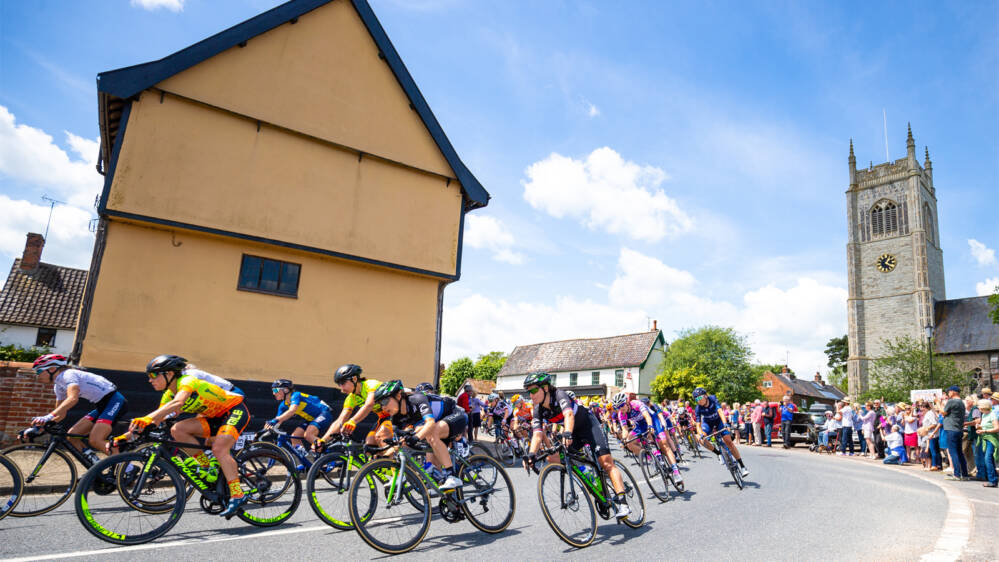