Be part of Felixstowe’s first Triathlon 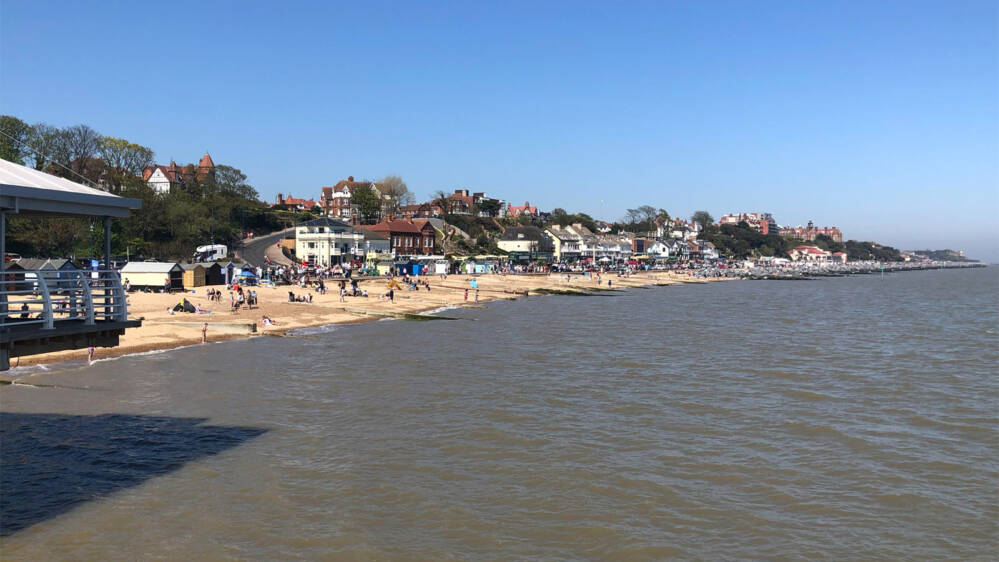 Individuals and teams of all abilities can now sign up to take part in Felixstowe’s first ever Triathlon, which takes place the morning after the Women’s Tour finishes in the town.

Individuals and teams of all abilities can now sign up to take part in Felixstowe’s first ever Triathlon, which takes place the morning after the Women’s Tour finishes in the town.

Organised by East Suffolk Council in partnership with Felixstowe Town Council, the Felixstowe Triathlon will kick off on the town’s seafront on Sunday 10 October 2021 at 8am, just over 12 hours after the world’s top cyclists have completed the Women’s Tour nearby.

Open to everyone, whether beginners or experienced athletes, people can now sign up for the Sprint, Supersprint or Standard distance as individuals or teams of three.

The Supersprint will start with a 300m swim in Felixstowe Leisure Centre’s pool whilst the Sprint and Standard will have an open water start with an 800m or 1500m swim.

This will be followed by a 20km or 38km bike route through the stunning Suffolk countryside before returning via Felixstowe Ferry to finish with a 3km, 5km or 10km run along the Promenade.

There are limited spaces available, so make sure you sign up now to secure yours here.

The triathlon is part of FelixFest – the ultimate weekend of family fun for local people and visitors alike – which is being hosted to celebrate the Women’s Tour finishing in Felixstowe.

The celebrations will be taking part on 8 – 10 October, kicking off on the Friday night with an outdoor cinema.

The Saturday will see some of the world’s best cyclists racing to be crowned the 2021 Women’s Tour champion on Sea Road. East Suffolk has hosted different stages of the Tour since it began in 2014, but this will be the first time the district has hosted the final stage. Felixstowe last hosted the race in 2014, when Stage Three began in the town (pictured below). 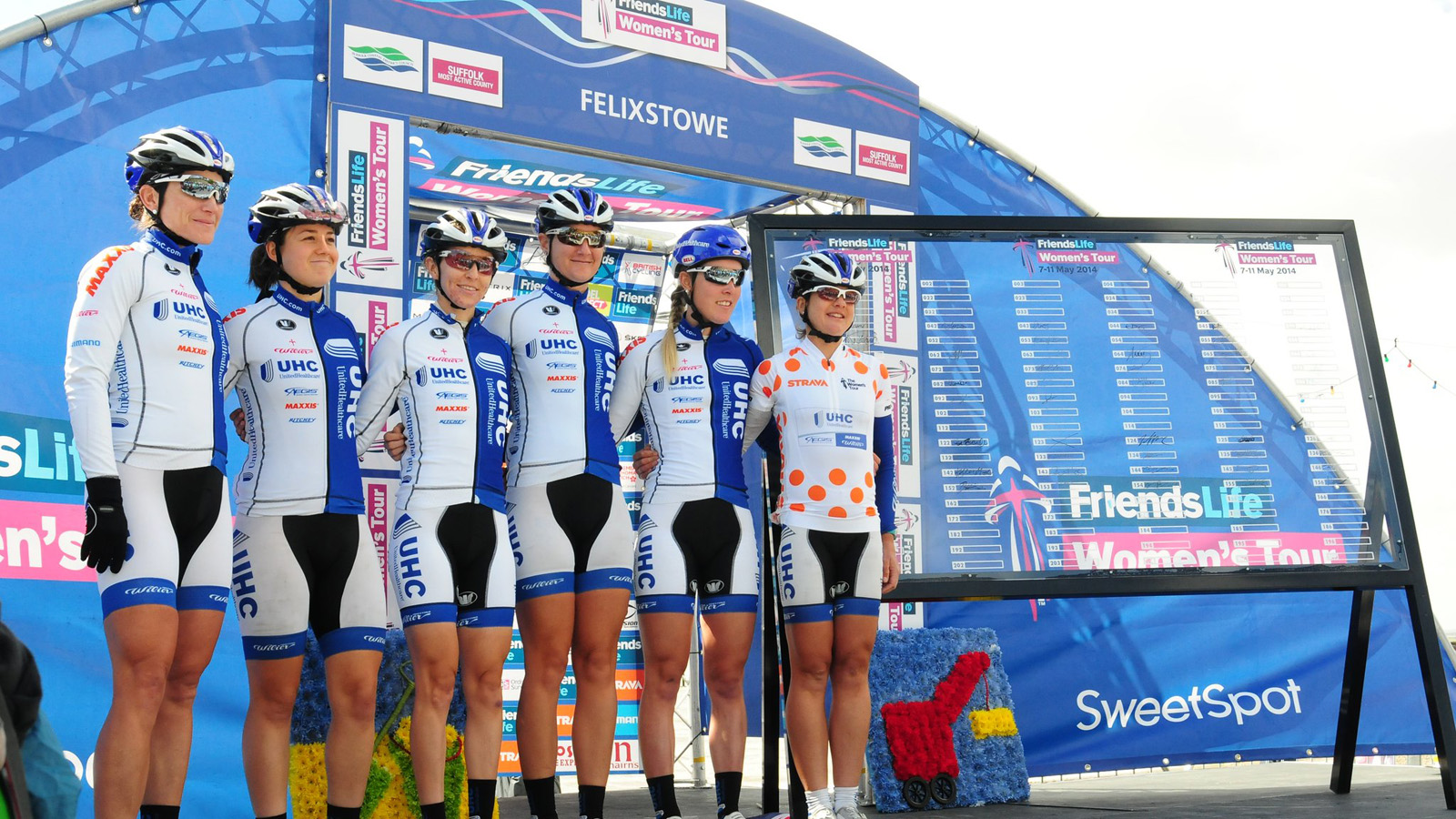 Prior to this, activities will be taking place by the finishing line, including a 10km bike ride, children’s races, and lots of demonstration activities. There will also be a Tour Village with stalls providing information, activities and representations from some of the sponsors of the Women’s Tour, as well as a Pump Track for people to have a go on.

Cllr Letitia Smith, East Suffolk Council’s cabinet member for Communities, Leisure and Tourism, said: “We’re so excited to be hosting this triathlon in a few months, and it looks like we’re not the only ones who can’t wait – over 100 people have already signed up to take part in this fantastic event. Not only is this a chance to be part of Felixstowe’s first ever Triathlon, but it is also a great opportunity for people to enjoy one of our amazing seaside towns whilst getting active. There are limited spaces though, so if you want to take part make sure you sign up now.”

Cllr Mark Jepson, Mayor of Felixstowe, said: “Felixstowe Town Council is a proud co-sponsor of the Felixstowe Triathlon. Boasting scenic cycle routes, miles of promenade for unique coastal running and excellent bathing water as the only Blue Flag certified beach in Suffolk, Felixstowe is the perfect place to launch this exciting new event. Following a fantastic initial uptake with over half of tickets sold in the first week of sale, we hope that the Felixstowe Triathlon will be a regular fixture in the years to come.”

Mark Weston and Bill Richmond, Event Organises from Suffolk Triathlon, said: “Felixstowe is a fabulous location and with the ability to use the natural elements of the sea combined with the leisure centre’s pool, we consider it an absolute privilege to be able to host this multi-disciplined event here.

“This triathlon is ideal for first timers and experienced triathletes alike, as individuals or as part of a team, with an easy-managed swim in the sea or pool, a very scenic bike route that’s relatively flat and an absolutely stunning run route along the seafront.

“As event organisers, we’re committed to creating the best experience possible for everyone and support those would like to the get involved in this brilliant event, regardless of their abilities or experience. Everyone is welcome and no one gets left behind! We very much look forward to welcoming you all at the start line.” 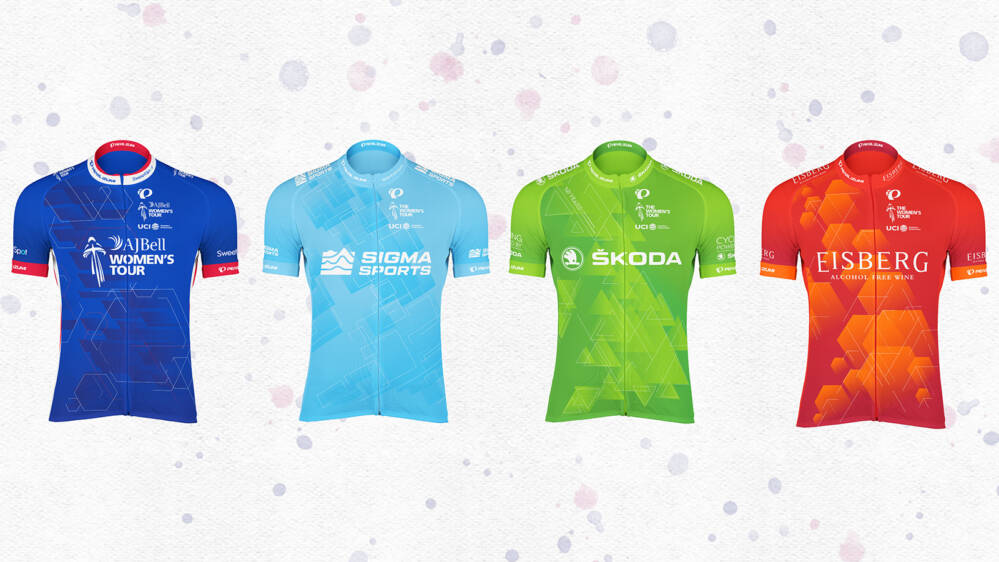