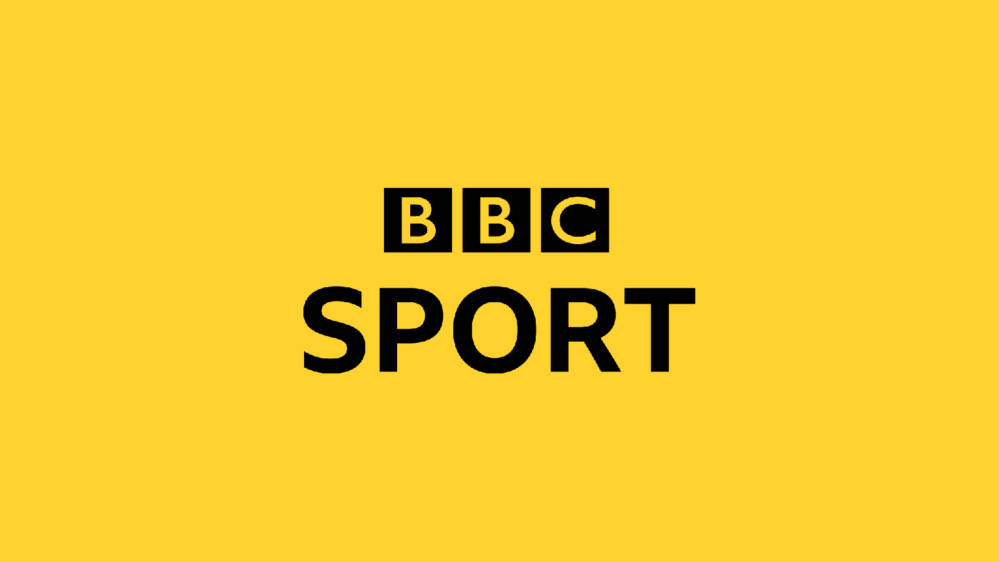 BBC Sport will broadcast the new ŠKODA V-Women’s Tour live this 17-19 June. Action will be broadcast at 19:00 BST for each of the three stages via the BBC Sport website, app and BBC iPlayer.

BBC Sport will broadcast the new ŠKODA V-Women’s Tour live this 17-19 June. Action will be broadcast at 19:00 BST for each of the three stages via the BBC Sport website, app and BBC iPlayer.

Taking place between Wednesday 17 and Friday 19 June, riders and teams from across the world will race it out over three stages on the RGT Cycling virtual platform, in the ŠKODA V-Women’s Tour event, supporting the charities Breast Cancer Now and Mind.

Commentary and expert analysis will be provided by Women’s Tour commentators Marty MacDonald and Olympic Champion Joanna Rowsell Shand while organisers are also planning exciting innovations to give more insight than ever before to the riders and team managers during the event.

The first two stages will feature classic routes from the the past six editions of the Women’s Tour, with riders first facing a likely sprint stage over the final 38.4 kilometres of the 2014 stage to Bury St Edmunds in Suffolk. Action will then resume Stage Two with a leg replicating the finishing circuit from 2019’s hill top finish at Burton Dassett in Warwickshire, with three ascents of the 1.7 kilometre climb that averages 4.9% during the 35.7 kilometre race.

The final stage will take place around 35-laps of a one kilometre circuit at the heart of the world-famous business district of Canary Wharf, London that is one of RGT Cycling’s ultra-realistic Real Roads.

The ŠKODA V-Women’s Tour is being made possible thanks to the support of ŠKODA, California Raisins, RGT Cycling and Scimitar.

Following each stage of the ŠKODA V-Women’s Tour members of the public will also have the chance to ride the three routes with a suggested donation of £5 to raise money for Breast Cancer Now and Mind.

Organisers SweetSpot announced the postponement of the planned 2020 Women’s Tour race in March due to the COVID-19 pandemic, with the next edition of the race due to take place from Monday 7 to Saturday 12 June 2021 with final confirmation of the dates and the 2021 UCI Women’s WorldTour calendar due in the coming months.