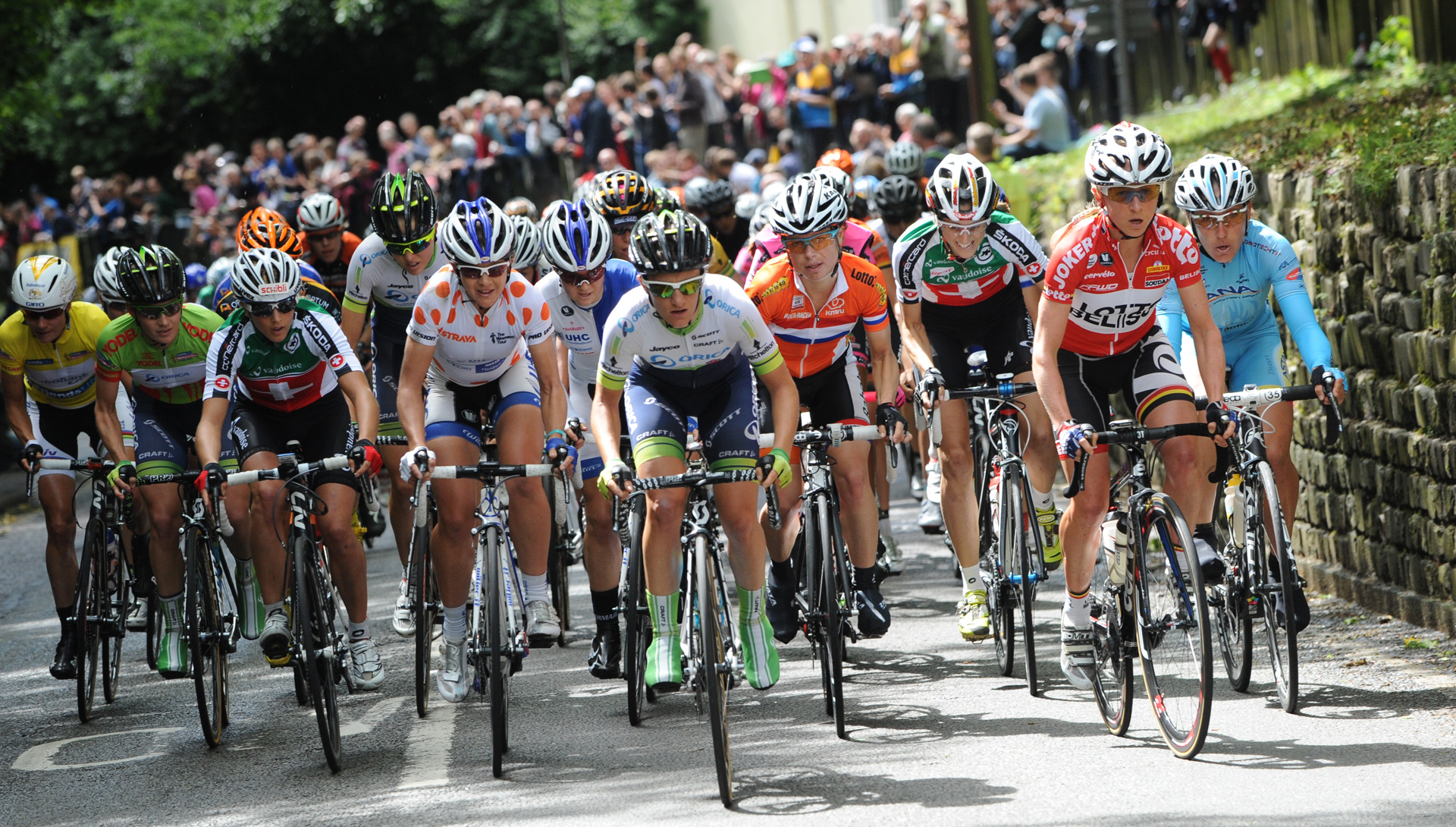 The provisional line-up for the second edition of the Aviva Women’s Tour, which begins in Suffolk on Wednesday 17 June, has this morning been published.

The provisional line-up for the second edition of the Aviva Women’s Tour, which begins in Suffolk on Wednesday 17 June, has this morning been published.

Twelve of the world’s top thirteen teams make up the sixteen team roster, with the rider list containing seven of the world’s top ten ranked riders, headlined by World Road Race Champion Pauline Ferrand-Prevot, who will lead the Rabo Liv team subject to passing a fitness test after a recent spell out injured. Among the national champions racing are Lisa Brennauer of Germany (also World Time Trial Champion), recently crowned American champion Megan Guarnier and Emma Johansson of Sweden (pictured below) who won the first ever stage of the Women’s Tour in 2014.

The final start list will be published after 5pm on Tuesday ahead of the team presentation event. You can view the provisional rider list here.

Fans will have their first chance to see the teams in the Aviva Women’s Tour team presentation, which will take place in Bury St Edmunds from 5pm tomorrow, Tuesday 16 June, before the town hosts the opening stage start the following morning.

Highlights of every stage will be shown on ITV4 at 8pm daily, with a repeat the following morning on the same channel.

The national road race champions due to ride in the Aviva Women’s Tour are as follows: