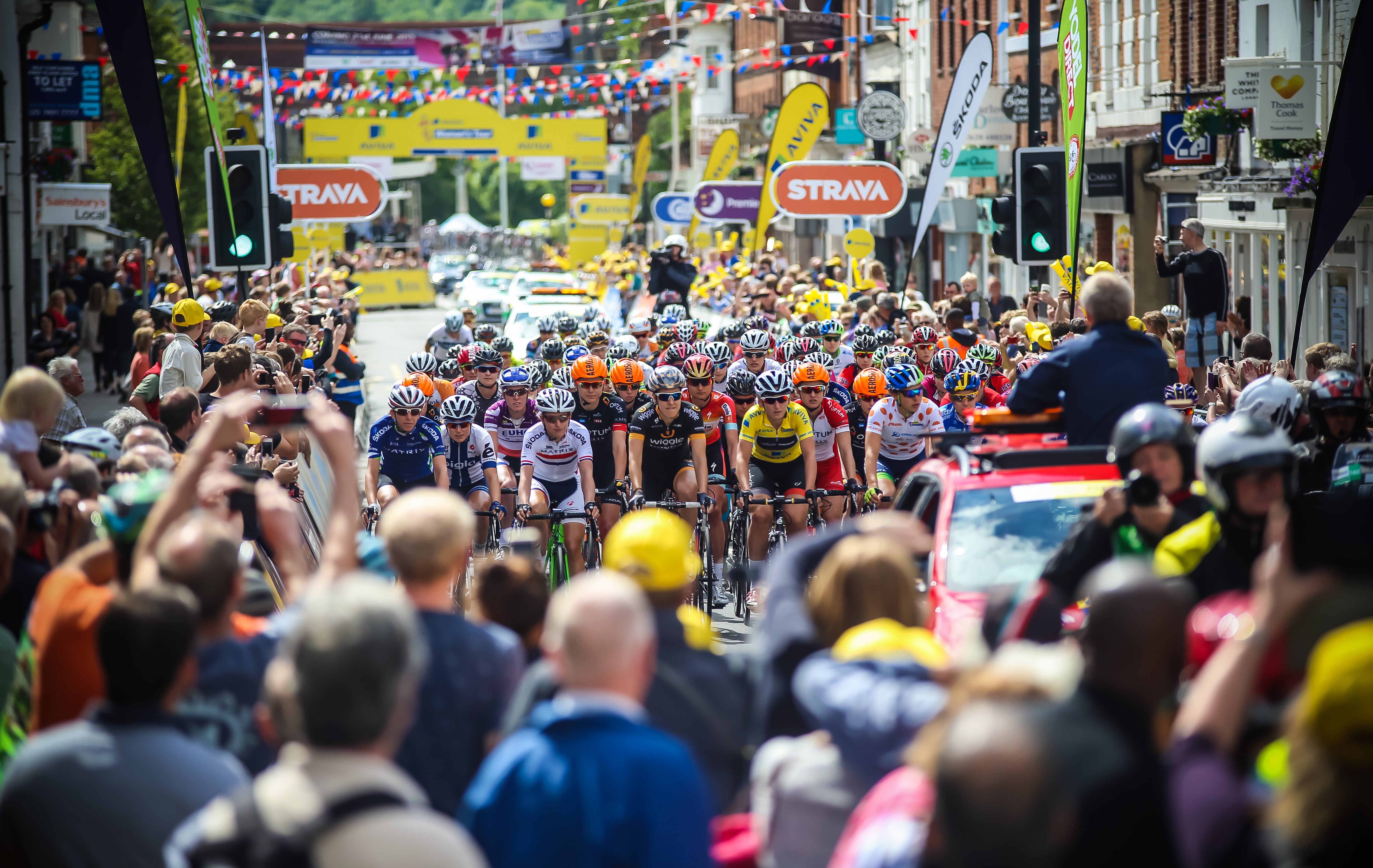 The Aviva Women’s Tour has been announced as a part of the new UCI Women’s WorldTour for the 2016 season, which will be the leading worldwide series of races for professional women’s cyclists.

The Aviva Women’s Tour has been announced as a part of the new UCI Women’s WorldTour for the 2016 season, which will be the leading worldwide series of races for professional women’s cyclists.

The event, which was created by SweetSpot Group in 2014, will be one of just 17 events making up the top level of women’s cycling from 2016 onwards. It will be one of two events in Britain on the World Tour calendar alongside the RideLondon Elite Women's Race, organised by SweetSpot in conjunction with the London Marathon company.

The 2016 edition of the Aviva Women’s Tour will take place from Wednesday 15 to Sunday 19 June. Details of the venues and routes will be announced in the coming months.

“The team at SweetSpot look forward to working with the UCI and other organisers to make the Women’s WorldTour a success and to continue to raise the profile of women’s cycling. The Aviva Women’s Tour has already proved to be hugely popular in the first two years and this news is another welcome boost for the race.”

The Aviva Women’s Tour will be one of just four stage races on the World Tour Calendar, alongside 13 one-day races, making up 35 days of racing in nine countries between March and September.

UCI President Brian Cookson said: “The launch of the UCI Women’s WorldTour is a major step forward for women’s cycling and reflects detailed and very constructive discussions we have had with all our key stakeholders for more than a year now. Growing the profile and professionalism of women’s cycling was one of my election pledges and so I am delighted that we have been able to reach agreement on the UCI WWT which will see competition days increase by more than 60% with the peloton taking place in 17 events across Europe, the US and China.”

UCI Vice-president and Chair of the UCI Women’s Commission Tracey Gaudry added: “The UCI Women's WorldTour will present a season-long calendar of events that will help build a strong narrative around our sport. With riders battling for honours in one-day classics and stage races as well as for overall WWT rankings, I'm convinced we now have a premier product that will bring a whole new set of fans to women's cycling. This is an important moment for women's cycling.” 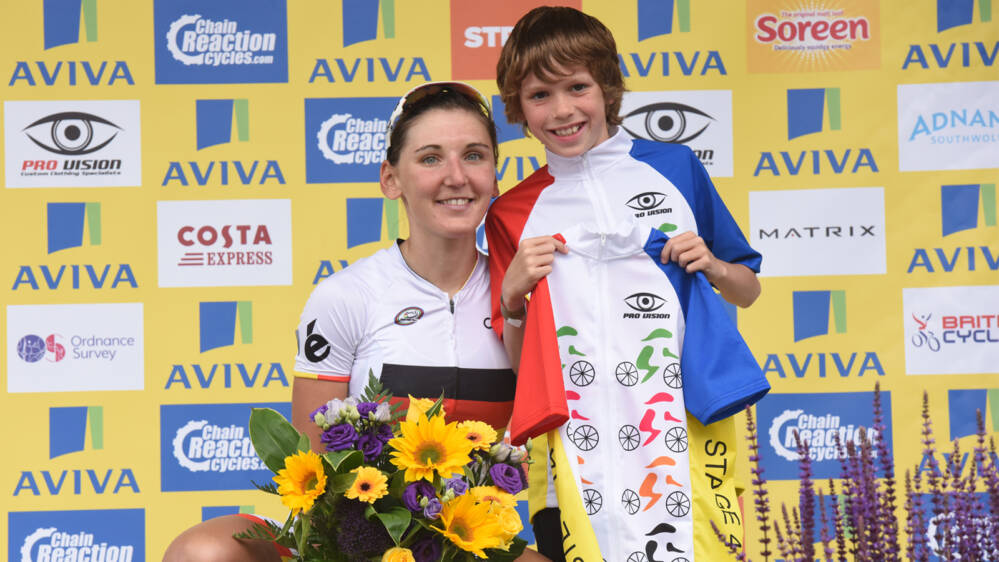