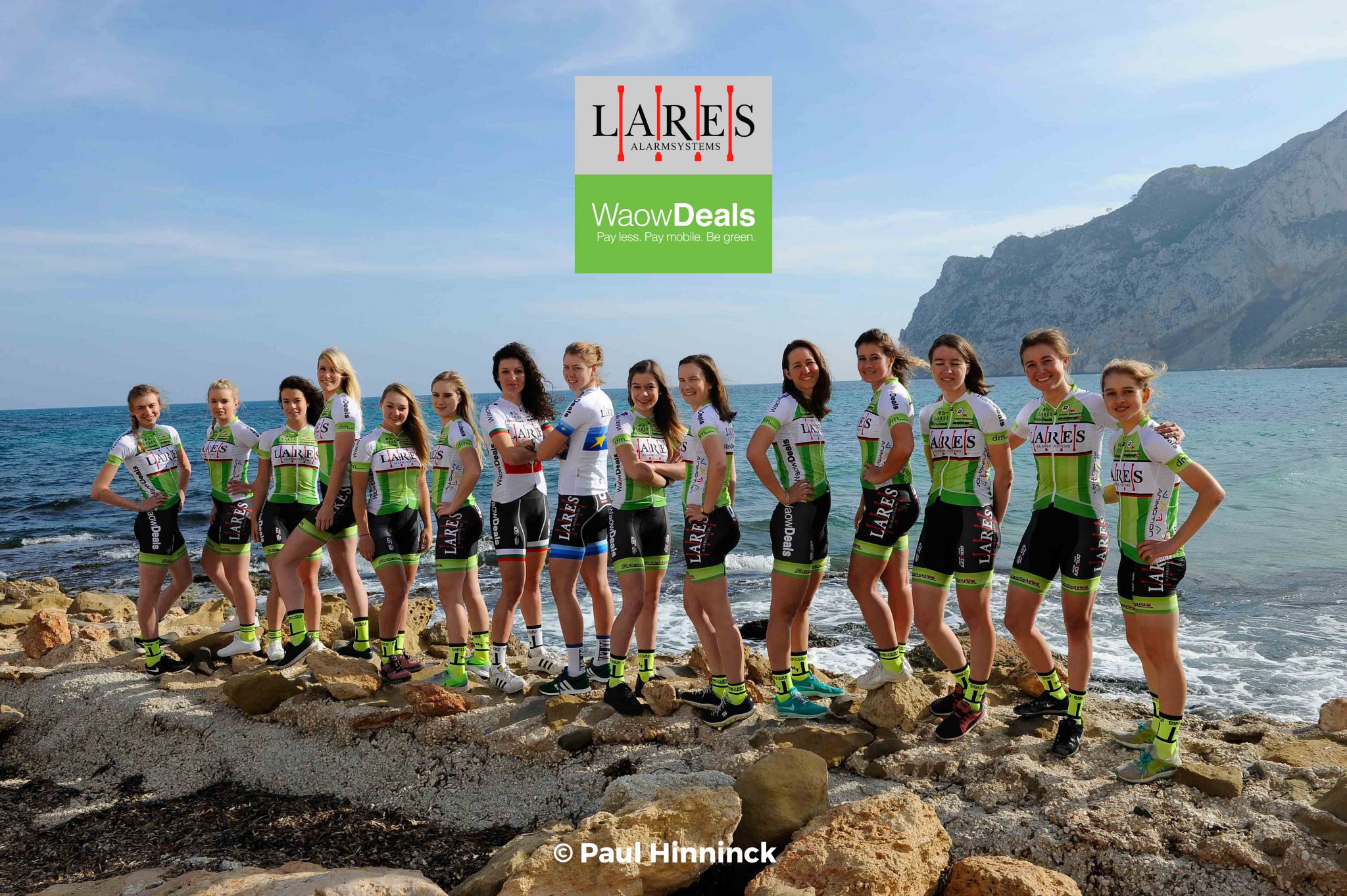 A year on from helping to launch the 2016 Warwickshire stage of the OVO Energy Women’s Tour as a University of Warwick student, Alice Cobb will ride in the 2017 race with the Belgian team Lares Waowdeals.

A year on from helping to launch the 2016 Warwickshire stage of the OVO Energy Women’s Tour as a University of Warwick student, Alice Cobb will ride in the 2017 race with the Belgian team Lares Waowdeals.

The 21-year-old from Nottingham will start her first UCI Women’s WorldTour race in Daventry on Wednesday 7 June having overcome injury and seven weeks out earlier this season.

“Given the circumstances of the lead up to this race, it will feel very momentous for me to be on the start line making my Women’s WorldTour debut on home soil,” said Cobb, who studied at the University of Warwick, which again is on the route of the Warwickshire stage on Friday 9 June.

“To think about how far I’ve come in a year – from hunching over textbooks to lining up alongside the world’s best female cyclists – feels pretty special. It definitely makes all the hours on the turbo worthwhile!”

Completing their provisional line-up is the Austrian Sarah Rijkes and Belgian due Sofie De Vuyst and Sarah Inghelbrecht. This year’s OVO Energy Women’s Tour features three stages in excess of 140-kilometres and Cobb believes that will play to her abilities.

“I’d like to hope that it will suit me more because I do tend to prefer the longer and hillier stage races. Bizarrely the ‘harder’ the race the more I enjoy it so I’m really looking forward to getting stuck into the Tour.

“I’m sure the rolling terrain and punchy hills of Warwickshire and Derbyshire will make for tough and attritional racing which will be great for spectators and should set up a good general classification battle.”

To read a full interview with Alice click here