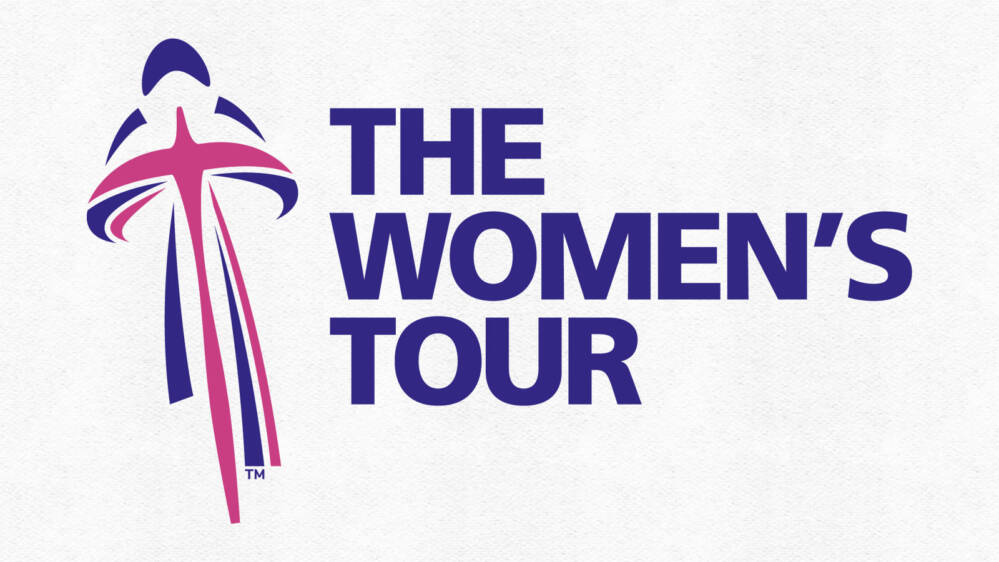 Organisers of the Women’s Tour, SweetSpot Group, have announced that the upcoming edition of the race scheduled for 7 to 12 June 2021 will be postponed owing to the COVID-19 pandemic.

Organisers of the Women’s Tour, SweetSpot Group, have announced that the upcoming edition of the race scheduled for 7 to 12 June 2021 will be postponed owing to the COVID-19 pandemic.

SweetSpot are working with the UCI and British Cycling to re-arrange the Women’s Tour for later in 2021 and have requested alternate race dates of Monday 4 to Saturday 9 October from the sport’s governing body.

The Women’s Tour, which forms a part of the prestigious UCI Women’s WorldTour, will start in in Bicester, Oxfordshire, and finish with a stage from Haverhill to Felixstowe in Suffolk. SweetSpot are working with all the regional stakeholders in the 2021 Women’s Tour to accommodate them within the re-arranged race.

Earlier this month SweetSpot unveiled a partnership with Eurosport and the Global Cycling Network to produce live TV coverage of the race for the first time in 2021. These broadcast plans are unaffected by today’s postponement.

SweetSpot will confirm the alternative date for the Women’s Tour alongside full details of the 2021 route in the summer.

Women’s Tour race director Mick Bennett said: “We are obviously disappointed to be postponing the Women’s Tour from June but hope that by aiming to stage the race in October we can give the teams and public something to look forward to at the tail end of the summer.”

Jonathan Day, British Cycling head of sport and major events, said: “We know just how important the Women’s Tour is for our teams and riders, and it’s been fantastic to see the race go from strength to strength over recent years, becoming a mainstay of the British sporting calendar. We are working closely with SweetSpot and the UCI to confirm the proposed date change and look forward to welcoming the world’s best riders to the opening stage in Oxfordshire later this year.”

Cllr James Reeder, Suffolk County Council Cabinet Member for public health and prevention, said: “While it is disappointing to hear that the race has been postponed until later in the year, I can completely understand why this decision has been taken by the race organiser SweetSpot. “The council fully supports their decision given the challenging situation with coronavirus in the UK at present. The health and safety of all communities, competitors and partners involved in a such well-attended public event must be the priority and we look forward to putting on a fantastic spectacle with SweetSpot and all our partners later in the year.”

Cllr Letitia Smith, East Suffolk Council’s cabinet member for communities, tourism and leisure added: “We completely support the decision to postpone the Women’s Tour until later in the year. This continues to be a challenging time, and it goes without saying that the health and wellbeing of participants, spectators and – of course – people in general remains the number one priority. This will give us something to look forward to, and no doubt all our local communities and businesses will be as supportive and celebratory as ever, if not more.”

Launched in 2014, the Women’s Tour is widely regarded as the flagship stage race on the UCI Women’s WorldTour calendar. The six-day event, which has been praised for its support of gender equality, and its welfare and safety standards, was last won by Britain’s Lizzie Deignan in 2019.

The event continues to look for a headline sponsor for 2021 and beyond. With cycling enjoying a boom in the UK, and hundreds of thousands of new and returning cyclists taking to two wheels, partnership opportunities for brands looking to target a healthy national audience and to be associated with the world’s leading women’s professional cycling race are available at all levels and on a regional level to support individual stages. 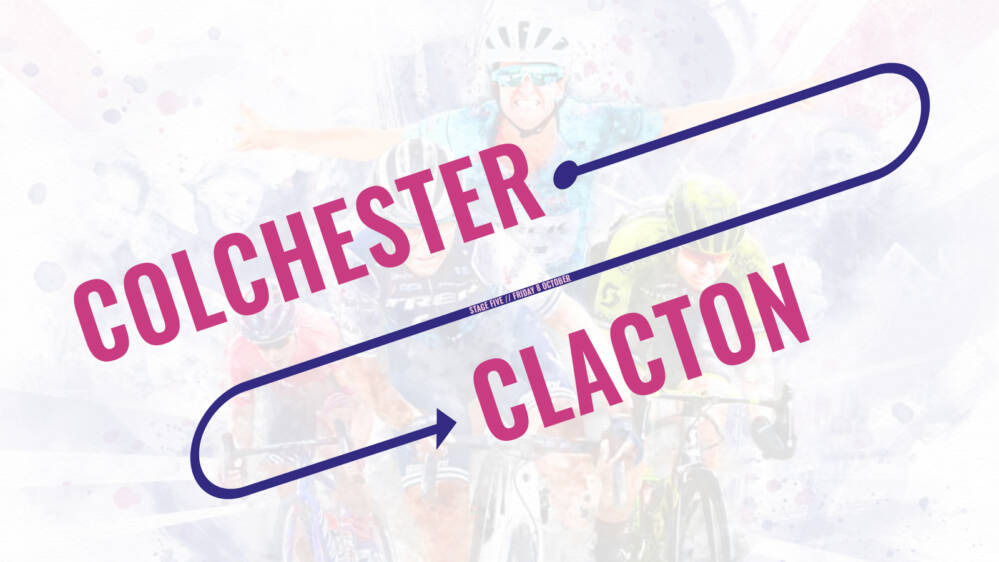