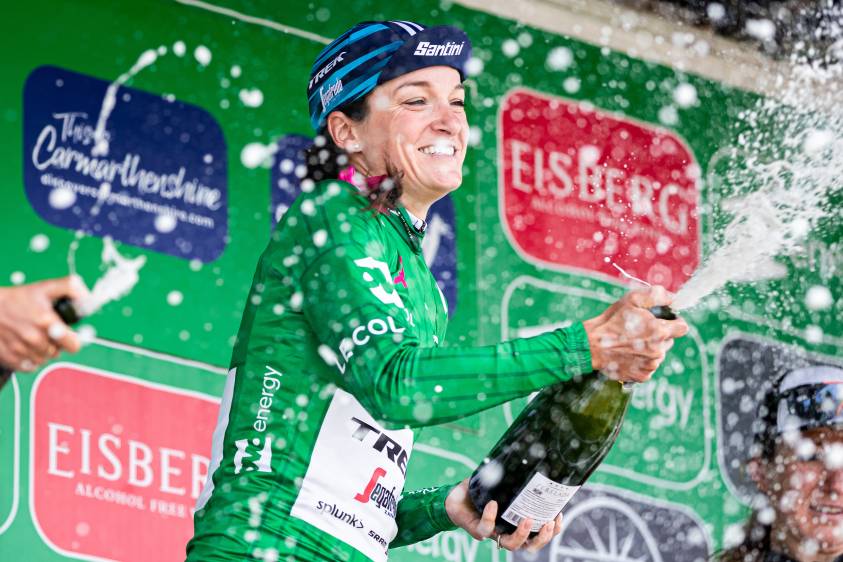 The 2020 Women’s Tour will take place from Monday 8 to Saturday 13 June, we’re excited to announce.

The 2020 Women’s Tour will take place from Monday 8 to Saturday 13 June, we’re excited to announce.

The seventh edition of Britain’s most prestigious women’s race will continue to take place across six stages with a weekday-focused position to maximise the engagement from school and college pupils across the race.

Lizzie Deignan became the first rider to win the Women’s Tour for a second time in June 2019, winning stage five in Powys, Wales, on her way to a second overall title, adding to victory in the 2016 edition.

In 2020 the UCI Women’s WorldTour will comprise 22 events, starting at the beginning of February in Australia and drawing to a close in China at the end of October. During the nine months of competition, the best women cyclists in the world will compete on the roads of 11 countries on four continents, including Great Britain in June.

More details of the 2020 race will be announced in the coming months, so keep your eyes peeled for all of the exciting announcements ahead of the next edition of the race.