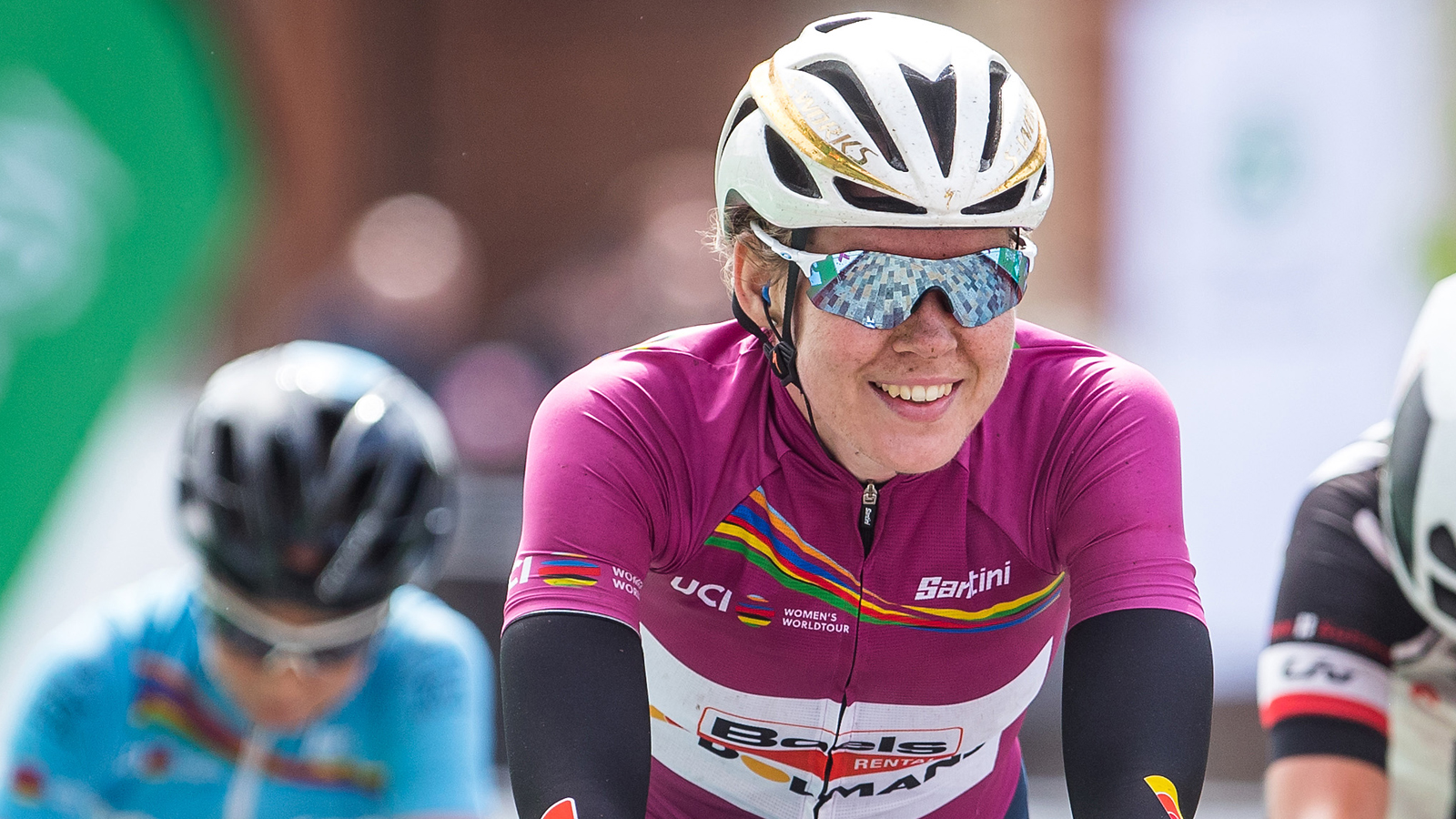 Founded in 2016, the UCI Women’s WorldTour comprises 24 races this year. The OVO Energy Women’s Tour has proudly been a part of the series since its inaugural edition and is one of seven stage races included in the 2018 schedule.

Relive the highlights of the 2017 UCI Women’s WorldTour, which was won by Dutch rider Anna van der Breggen (Boels Dolmans) below:

After Strade Bianche, the series moves on to eight one-day races across Belgium, the Netherlands and Italy, including the Tour of Flanders (1 April), as well as featuring Amstel Gold Race (15 April), Flèche Wallonne (April 18) and Liège-Bastogne-Liége (22 April) within the space of eight days.

The Tour of Chongming Island (26-28 April) is the first stage race included on the 2018 UCI Women’s WorldTour; in between that and the OVO Energy Women’s Tour (13-17 June) are the Amgen Breakaway from Heart Disease Women’s Race empowered with SRAM (17-19 May) and the Emakumeen XXXI. Bira (19-22 May). The series leader after the Bira will wear the distinctive UCI Women’s WorldTour leader’s jersey at the OVO Energy Women’s Tour should they compete in Britain’s leading professional female cycle race.