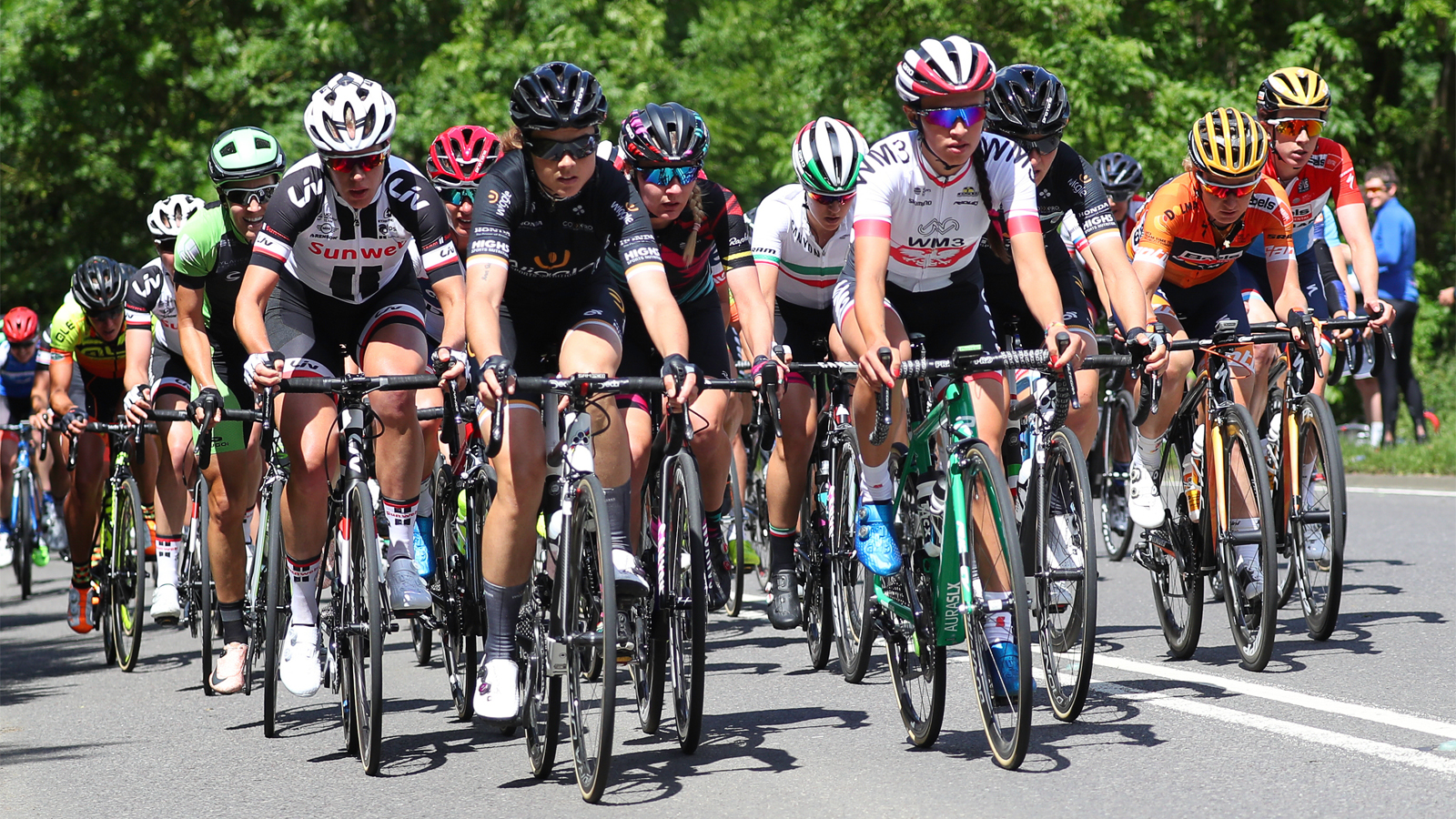 The final rider list is headed by defending champion Kasia Niewiadoma, who memorably took victory in the OVO Energy Women’s Tour 12 months ago, and will wear the number one placard, leading a Canyon//SRAM line-up that also includes Hannah and Alice Barnes, and former World Champion Pauline Ferrand-Prevot, making her debut in the race.

Hosking, who was crowned Commonwealth Games Champion in April, returns to the race for Alé Cipollini having won Stage Three in Royal Leamington Spa last June, as do the riders who finished second and third behind her on the Gold Coast, Georgia Williams (Mitchelton Scott) and Dani Rowe (WaowDeals Pro Cycling)

Fellow 2018 Commonwealth Games medallists Hayley Simmonds (WNT Rotor), Katie Archibald, Annette Edmondson (both Wiggle HIGH5) and Neah Evans (Storey Racing) will also be on the start line in the Suffolk town of Framlingham for Stage One.

Double stage winner and Belgian national champion Jolien D’Hoore (Mitchelton Scott) may ride, as she recovers from a training crash last month. In total 102 riders from 17 teams feature on the provisional rider list, with athletes from 22 different nations due to amass in Suffolk for the opening stage from Framlingham to Southwold.